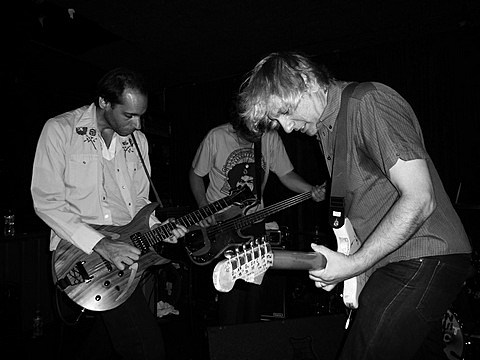 The second to last show ever at legendary Hoboken rock club Maxwell's happened last night (7/30), headlined by Sonic Youth's Lee Ranaldo and his current band, The Dust, whose lineup also includes Sonic Youth drummer/Maxwell's co-owner Steve Shelley. The night began with a set from Houndmouth (who had just played Newport Folk Festival), and direct support came from a "secret" band, Single Dynamite, which ended up including Yo La Tengo's Ira Kaplan and Quasi/Wild Flag's Janet Weiss. Pictures of last night's show (unfortunately none of Houndmouth) are in this post.

Maxwell's farewell block party just began (4 PM), and the final two shows tonight are an early one with The Individuals and Delicate Steve and a late one with The Bongos and "a" ( both sold out). And just a heads up that if you planned to use the Lincoln Tunnel to get to Maxwell's today, it was apparently closed due to a debris spill but just reopened, reports ABC News.

Lee Ranaldo & the Dust will be heading out on a full tour around the time of their new album that hits NYC on October 25 at The Bell House. Tickets for that show are still available.

More pictures from last night below... 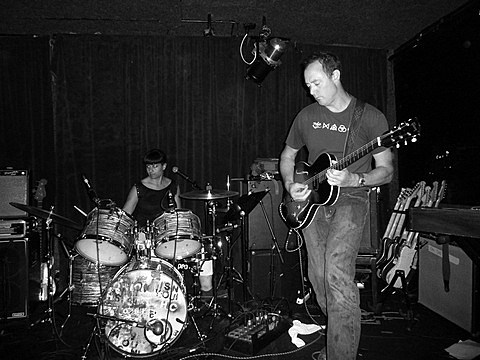 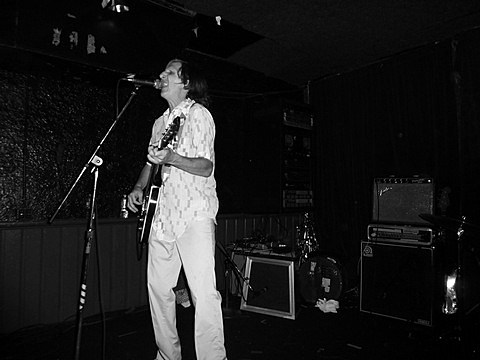 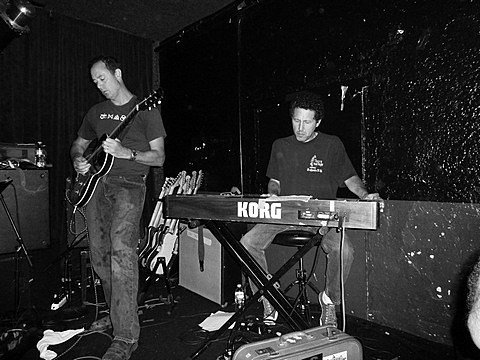 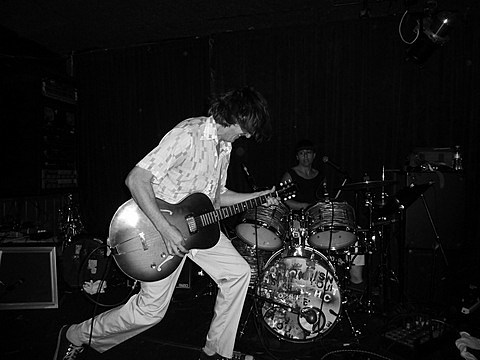 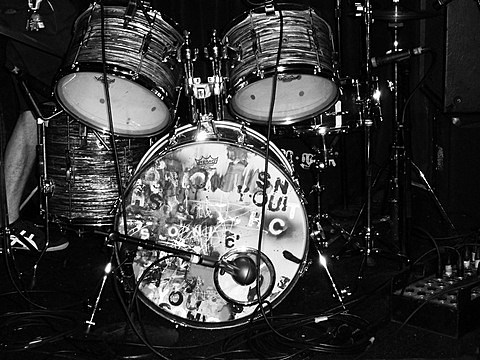 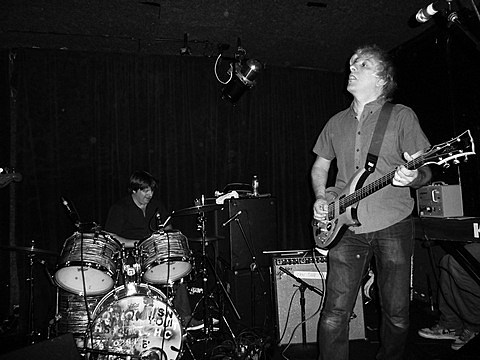 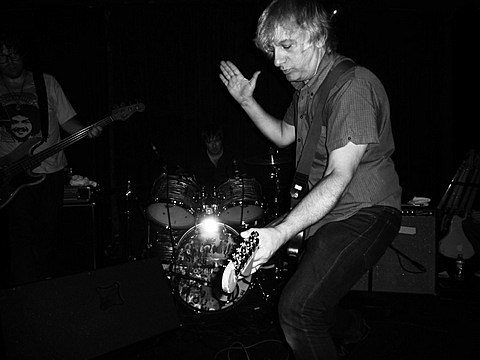 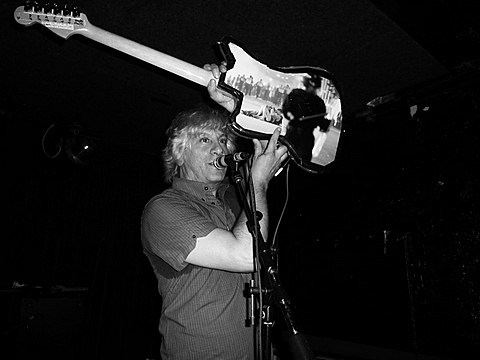 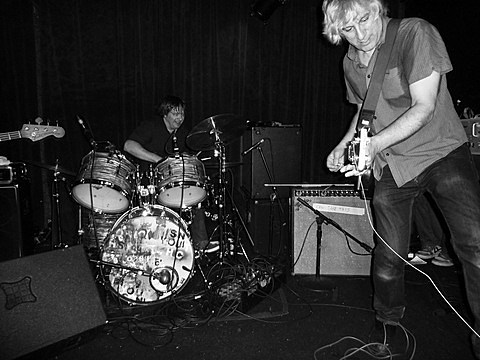 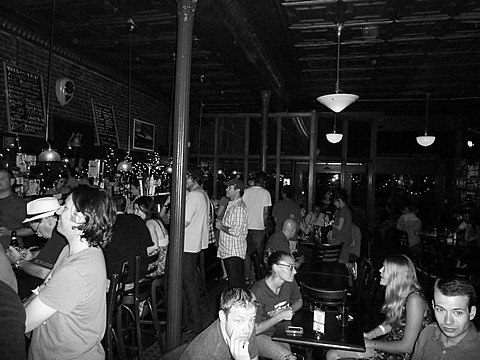