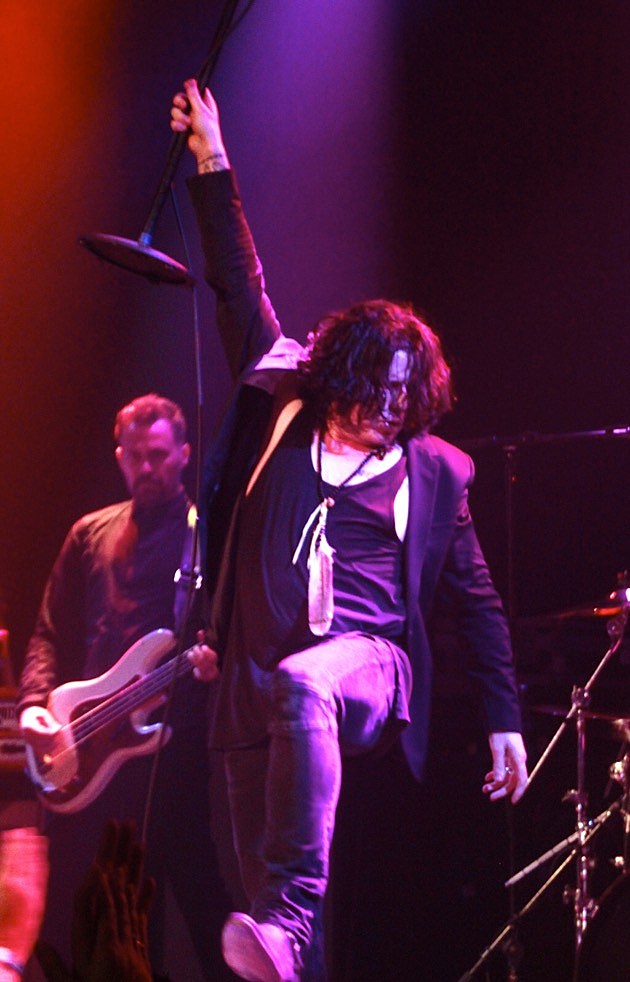 Having dabbled in goth, AC/DC-style riff rock, tribal mysticism, and other styles, UK band The Cult remain centered around Billy Duffy's muscular guitarwork and Ian Astbury's powerful pipes. The band's new album, Hidden City, just came out and they celebrated with shows in Los Angeles and then visiting NYC to play Gramercy Theatre (2/17) and Music Hall of Williamsburg (2/19). Despite the new album, their set mixed up old and new, including their biggest hits "Fire Woman," "She Sells Sanctuary" and "Love Removal Machine." Setlist and more pictures from MHOW are below.

The Cult will be back this spring for a full North American tour, including two shows in the NYC area: April 6 at The Paramount in Huntington, NY and April 9 at The Wellmont Theatre in Montclair, NJ. Tickets are still available. 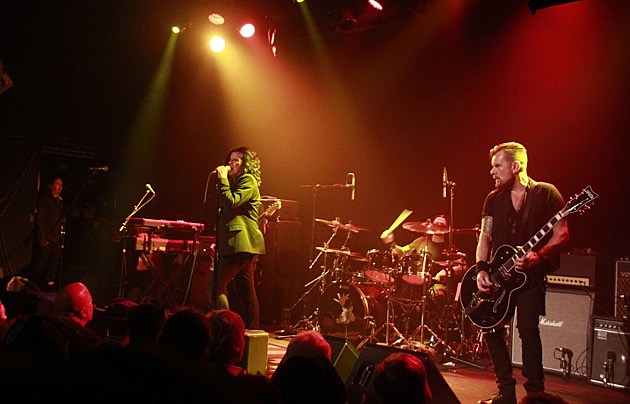 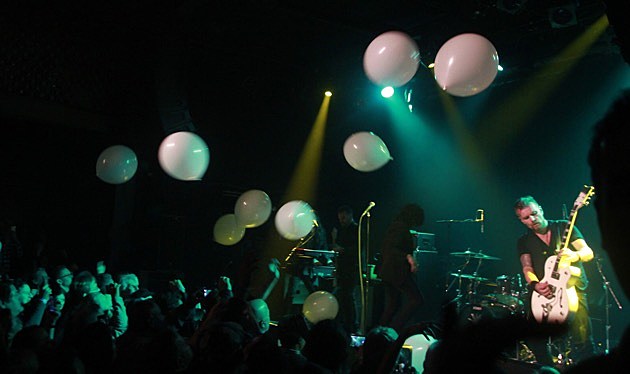 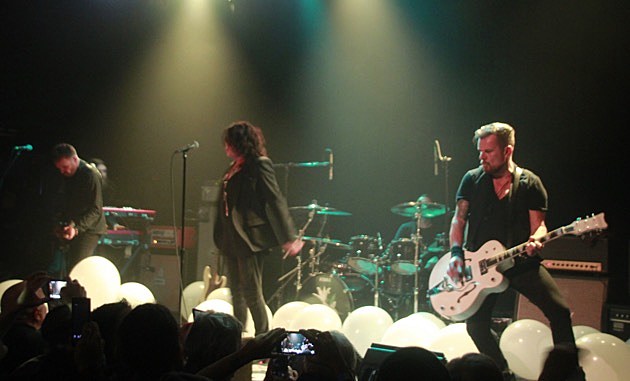 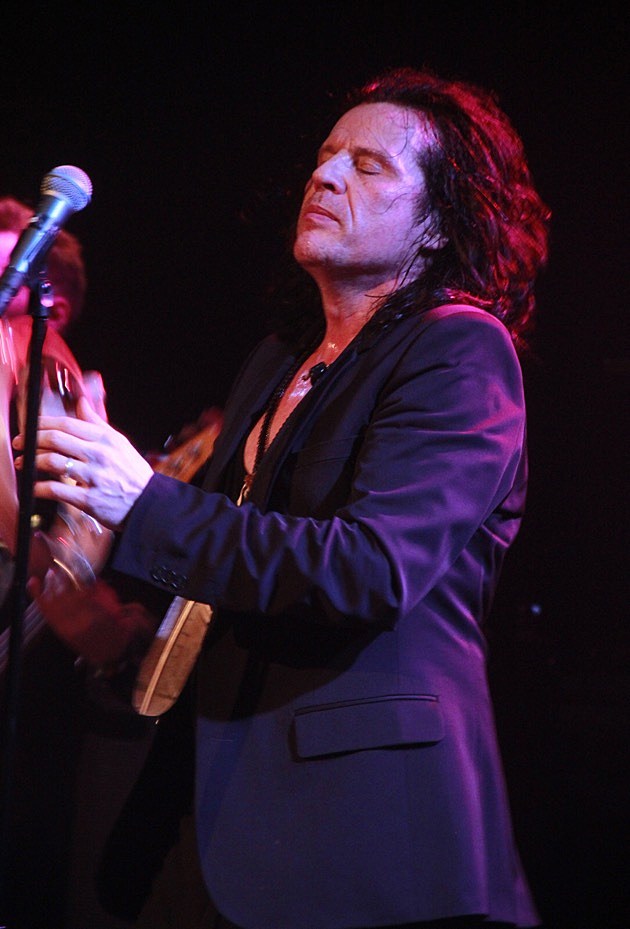 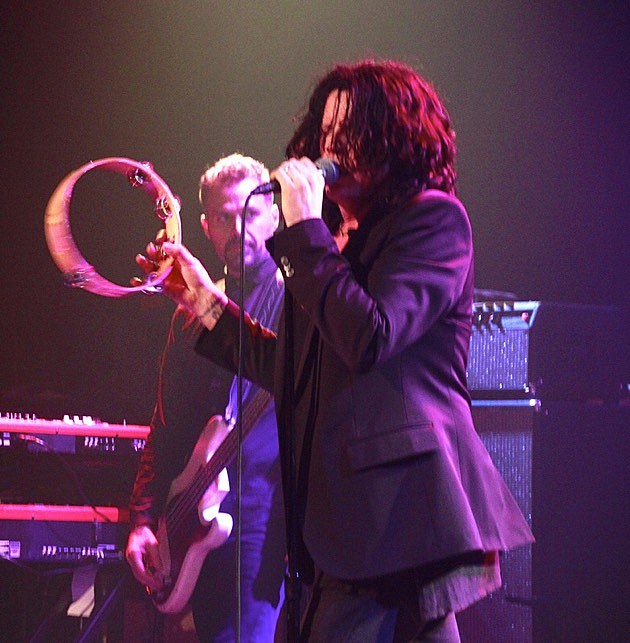 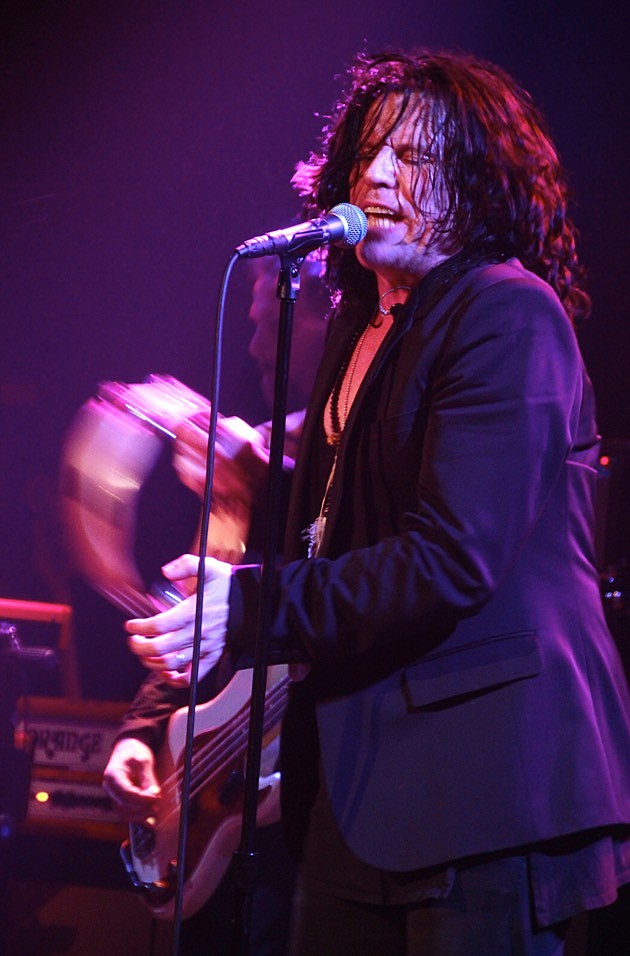 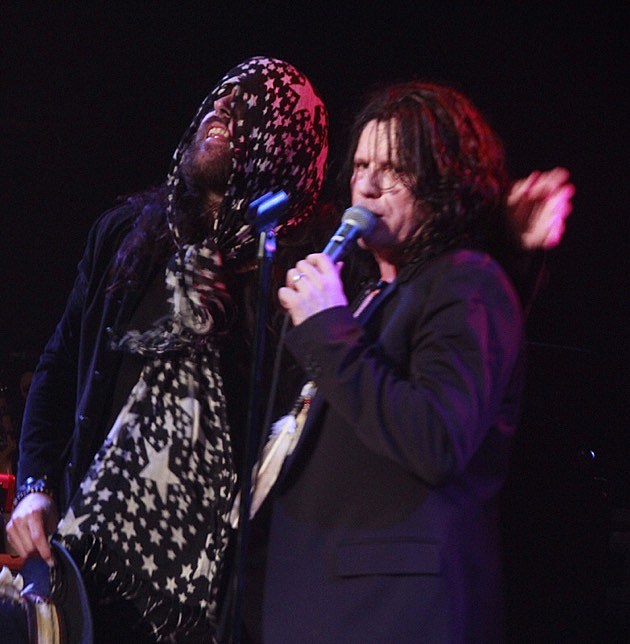