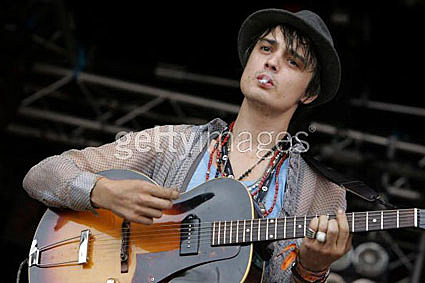 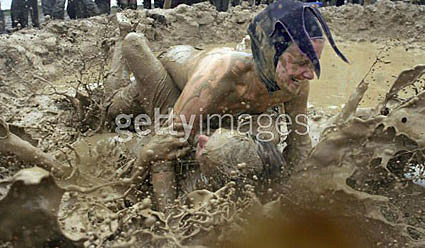 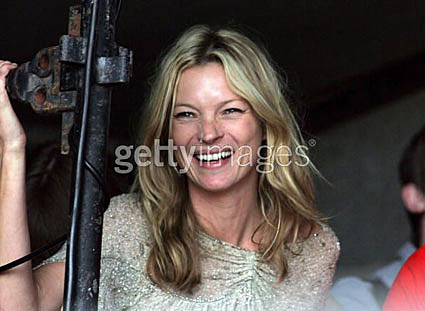 "This weekend saw the Glastonbury Festival taking place but it also saw one of the wettest weekends that we’ve seen recently - it was p*ssing down quite a lot of the time. The result was that the Glastonbury site at Pilton, Somerset once again turned into a bit of a quagmire with ankle deep mud in many places. That however didn’t stop about 170,000 people enjoying all the music and other events on offer on the various stages throughout the site and there was something for everyone from all the latest hot bands to long-established acts like The Who – headliners on Sunday night." [Sonic State] 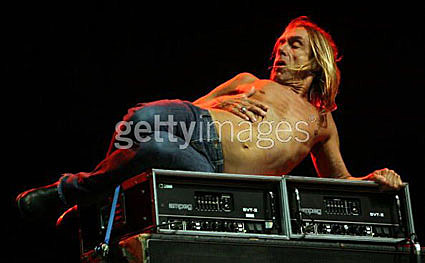 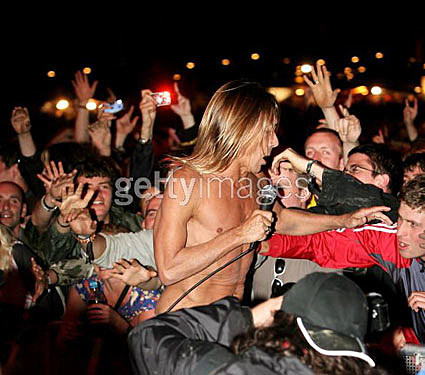 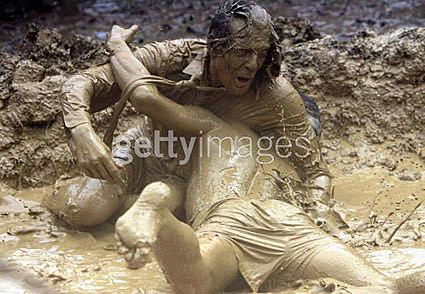 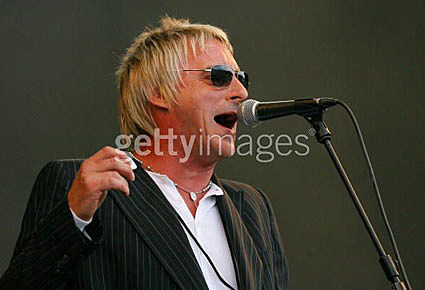 Playing for over an hour, Weller kicked off the back catalogue guitar fest with 'Peacock Suit' from his '97 album 'Heavy Soul' and 'Into Tomorrow' from his debut solo album.

Highlight of the set was an amazing 'Wild Wood' for which the sun briefly shone over the Pyramid audience who were standing knee deep in a muddy quagmire.

The Modfather also treated fans to three classic Jam songs, 'Thick As Thieves', 'Running On The Spot,' and the set closer of 'Town Called Malice.' [Uncut] 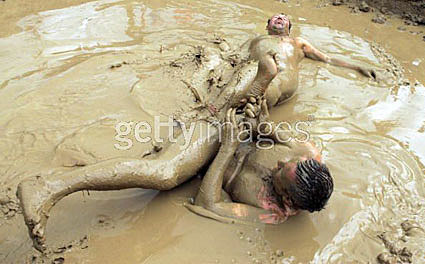 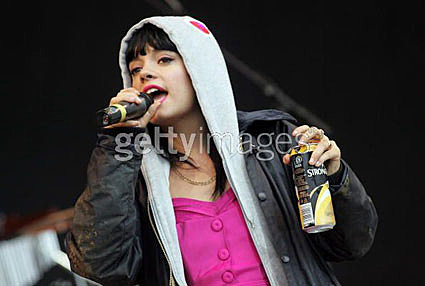 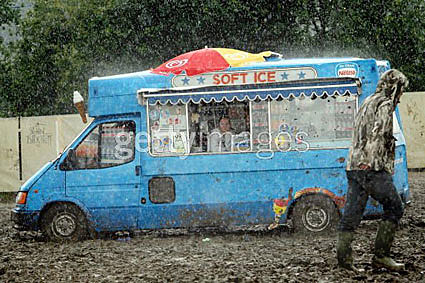 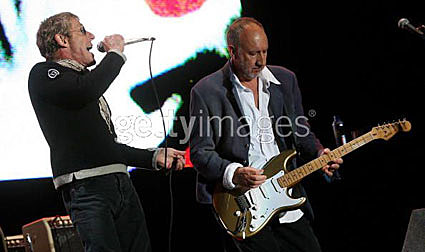 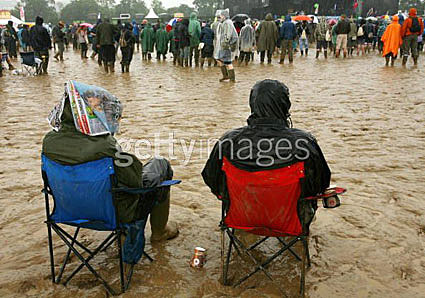 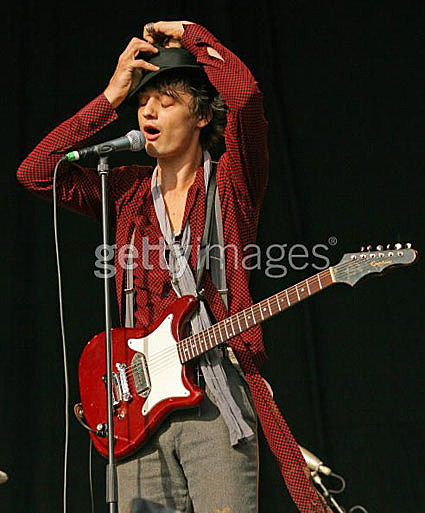 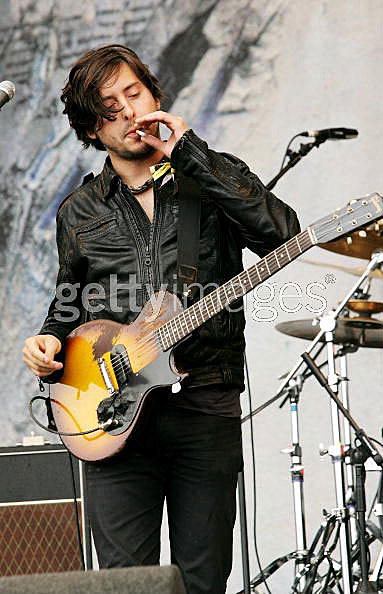 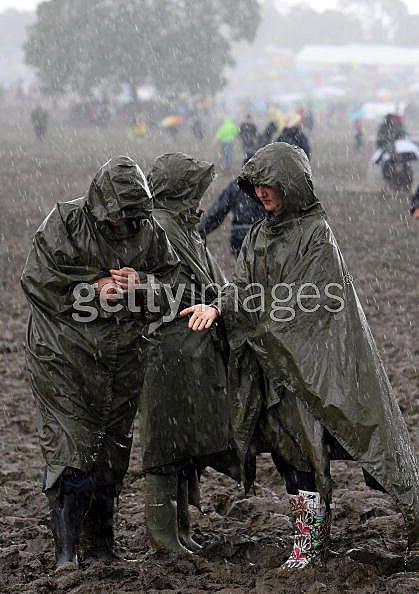 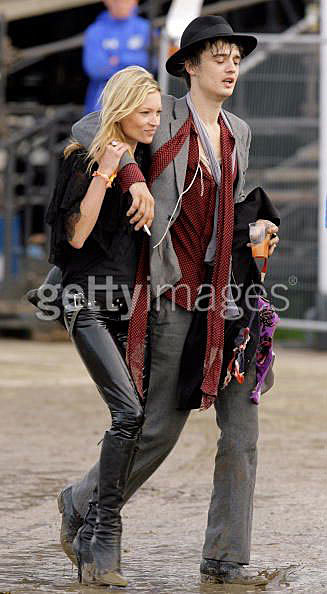 "A 26-year-old man has died in Yeovil District Hospital after a suspected drugs overdose at the Glastonbury Festival at Worthy Farm in Somerset. The man, believed to be from the West Midlands, was found unconscious by festival staff in the Park Farm area of the site early on Saturday." [BBC]