Skid Row's Sebastian Bach is everywhere all of a sudden - he plays a part on Gilmore Girls, hosted that VH1 Metal countdown show, hung out at the recent Rolling Stone party, and he's filming a reality television show called Supergroup with Biohazard's Evan Seinfeld, Ted Nugent, Jason Bonham, and Anthrax's Scott Ian. Last week he got Axl Rose to speak on the radio.

AXL HAPPY TO HAVE HIS FRIEND ON STAGE 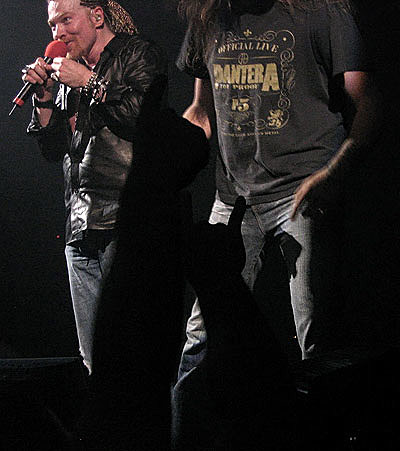 Friday night I saw Sebastian three different times at the Guns N' Roses show. First I saw him walking in to the venue (making metal faces and putting his hands in the air to the cheering crowd), then he made an appearance on the side of the stage while we were waiting for GNR to play, and lastly he actually joined Axl on stage for a surreal rendition of My Michelle. 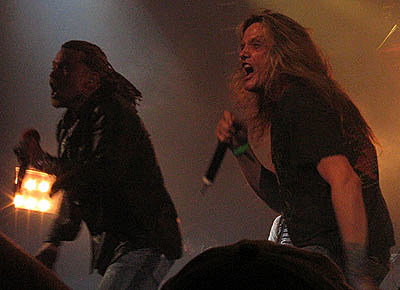 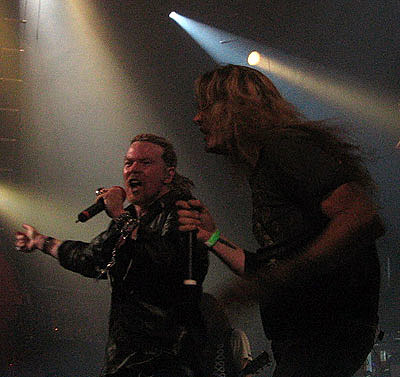 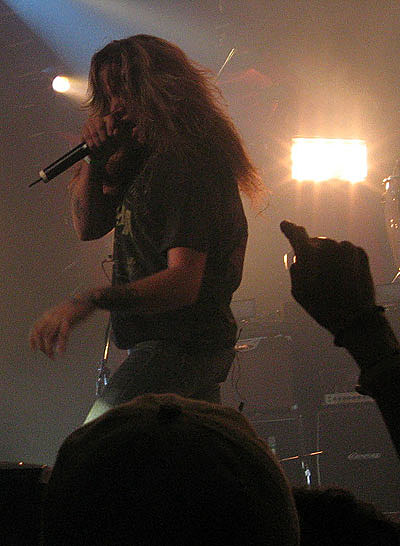 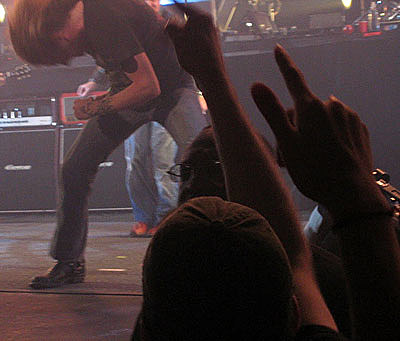 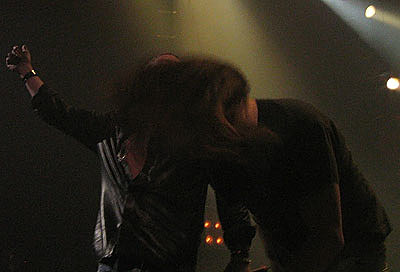 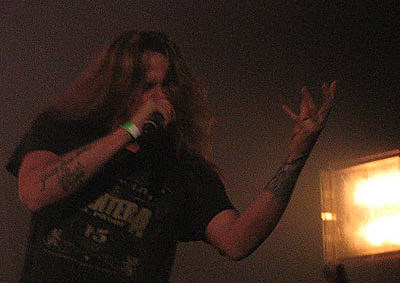 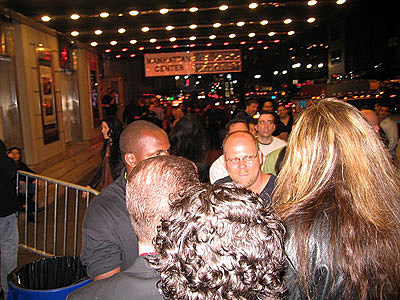