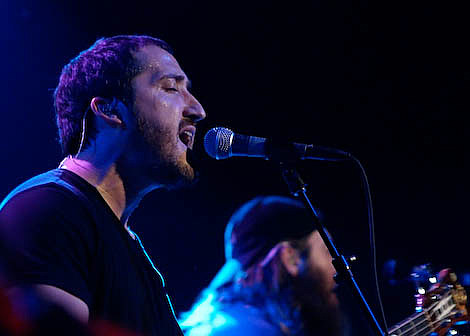 Pinback are finally releasing the followup to 2007's Autumn of the Seraphs with their new album, Information Retrieved, which is due out on October 16. The album will feature the tracks "Sherman" and "True North," which were released as Record Store Day singles in 2011, and the new track, "Proceed to Memory" -- all of which can be streamed below, where you'll also find the album's cover art and tracklist.

Pinback will be supporting the new album with a tour later this year. All of the dates haven't been announced yet, but some have been revealed including a NYC show which happens on November 12 at Irving Plaza. Tickets for that show go on sale Friday (8/31) at 10 AM with a Live Nation/Music Geeks presale starting Thursday (8/30) at 10 AM.

UPDATE: All dates have been announced and are listed, along with the song streams, cover art and tracklist, below. 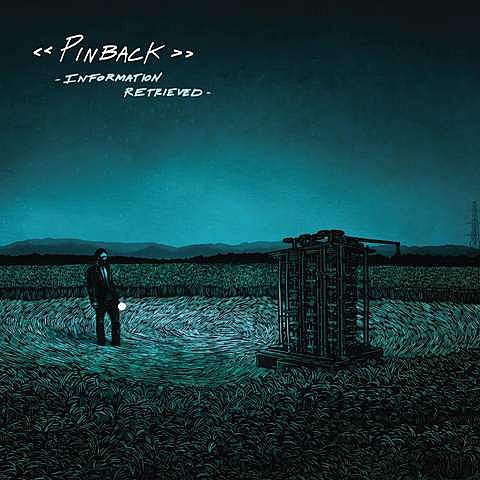