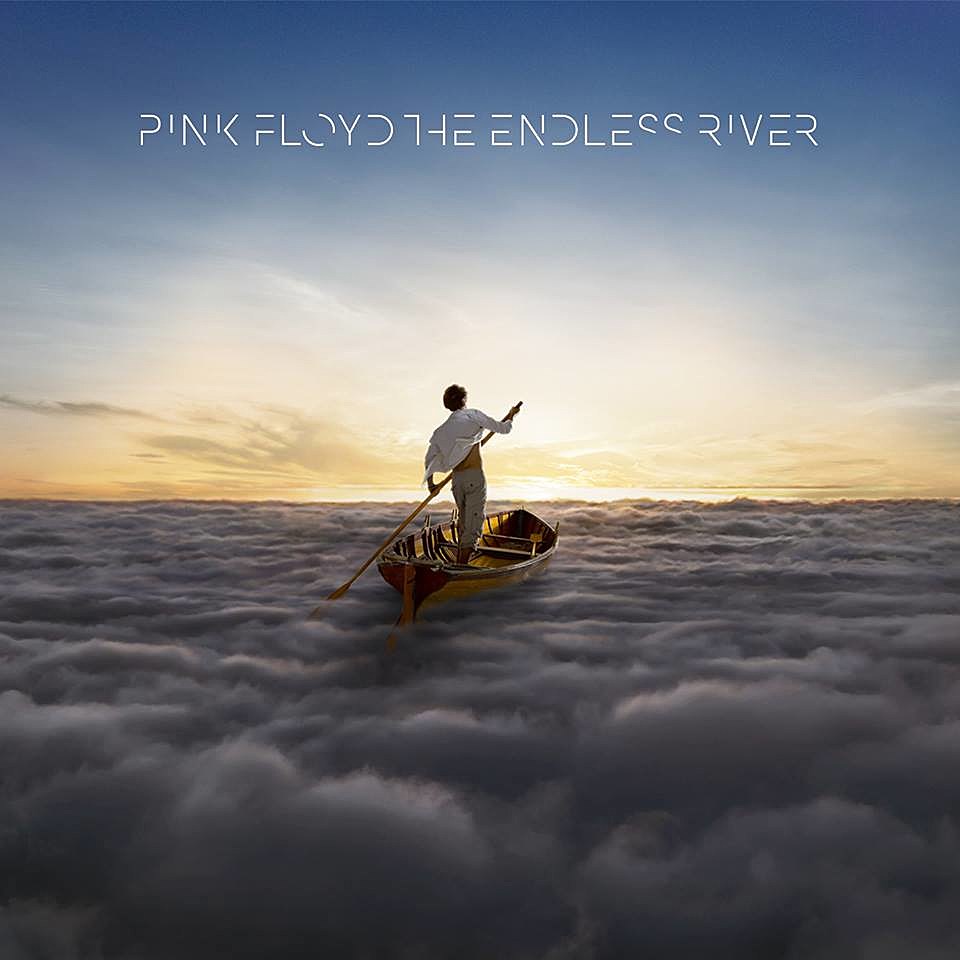 The new-old, Nick Mason/David Gilmour (with some Rick Wright, RIP) Pink Floyd album has been officially announced, and that announcement looks like this:

Details about The Endless River, the new Pink Floyd album from David Gilmour, Rick Wright and Nick Mason, were revealed [Monday] as the album artwork appeared on buildings in ten International cities, including New York and Los Angeles. The album will be released on Columbia Records on Monday, November 10, 2014 and is produced by David Gilmour, Phil Manzanera, Youth and Andy Jackson.

"The Endless River has as its starting point the music that came from the 1993 Division Bell sessions. We listened to over 20 hours of the three of us playing together and selected the music we wanted to work on for the new album. Over the last year we've added new parts, re-recorded others and generally harnessed studio technology to make a 21st century Pink Floyd album. With Rick gone, and with him the chance of ever doing it again, it feels right that these revisited and reworked tracks should be made available as part of our repertoire."

"The Endless River is a tribute to Rick. I think this record is a good way of recognizing a lot of what he does and how his playing was at the heart of the Pink Floyd sound. Listening back to the sessions, it really brought home to me what a special player he was."

The Endless River is mainly a four-sided instrumental album with one song, "Louder Than Words", with new lyrics by Polly Samson.The concept for the powerful imagery of a man rowing on a "river" of clouds was created by Ahmed Emad Eldin, an 18-year-old Egyptian digital artist. Ahmed's image was then re-created by Stylorouge, award-winning UK design agency. Pink Floyd's album artwork, mostly created by Storm Thorgerson of Hipgnosis, is as legendary as the band's music. With Storm's passing in 2013, the task of finding an image that carried on Storm's legacy passed to Aubrey 'Po' Powell, Storm's original partner in Hipgnosis. Po said: "When we saw Ahmed's image it had an instant Floydian resonance. It's enigmatic and open to interpretation, and is the cover that works so well for The Endless River."

SIDE 4
Calling
Eyes To Pearls
Surfacing
Louder Than Words
---