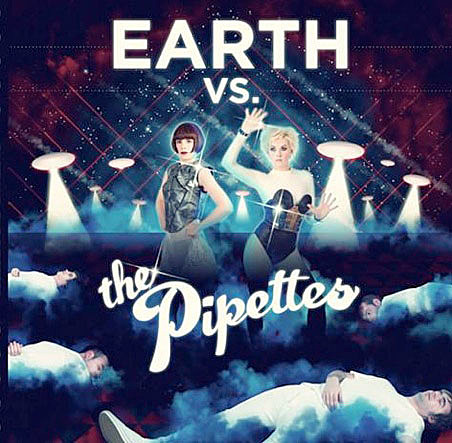 First Mogwai, and now the Pipettes...

Unfortunately, we have no choice but to push back our North American dates due to our visa paperwork being delayed. We're doing everything we can to fix this but we're going to have to delay the start of the tour until April 20th when we hope to have the paperwork back by then.

The tour will now kick off on April 20th at The Mercury Lounge in New York.

The Pipettes were scheduled to play The Rock Shop in Brooklyn tonight (4/18). There are no plans to reschedule that show or the 4/19 one at Brighton Music Hall. Refunds will be available. All current tour dates, Mercury Lounge and Maxwell's included, are listed below...