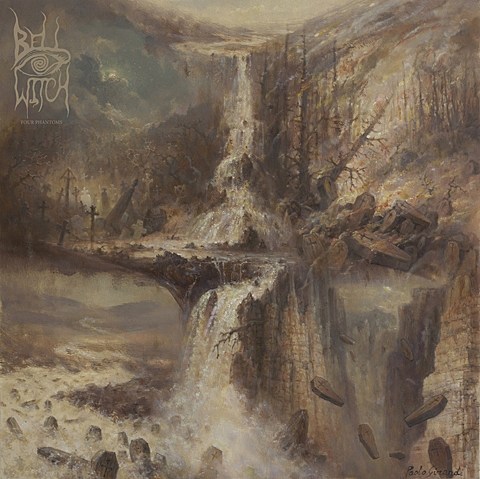 Pitchfork have announced their Northside Festival showcases, which take place June 12 and June 13 at Saint Vitus.

And day 2 is Pitchfork's Show No Mercy showcase (their metal column), and that one features Bell Witch, Akitsa, Alberich and special guests. Tickets are on sale for that one too. Flyers for both, below.

Fred Thomas recently wrapped up a 2-night stand in NYC on his current tour. Mitski has a tour with Elvis Depressedly and Eskimeaux coming up too.

Gun Outfit, who haven't been in NYC in a while, were also recently announced for another Northside showcase. They play the Wharf Cat Records showcase on June 13 at Shea Stadium with The Ukiah Drag, Sediment Club, Ancient Sky and Psychic Blood. Tickets for that show are on sale now. Gun Outfit and Ukiah Drag also both play Berserktown in LA.

Bell Witch recently released their newest album, Four Phantoms. Stream that, with the Pitchfork flyers, below... 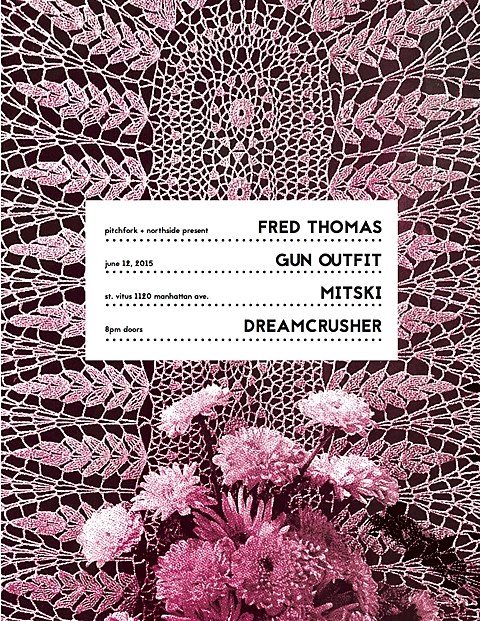 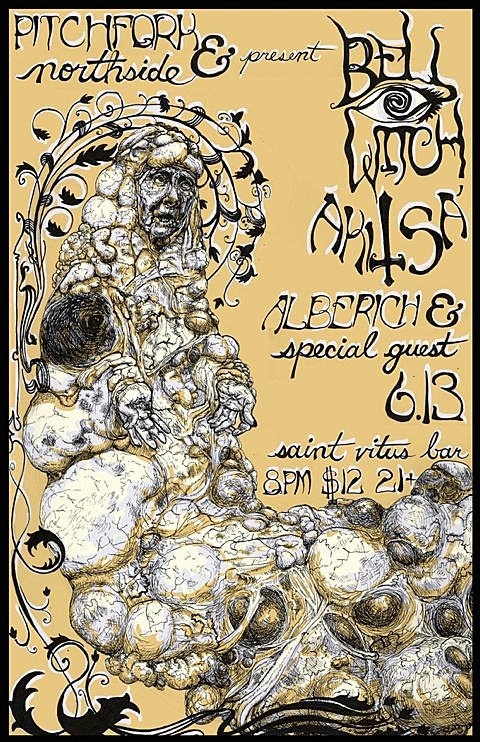