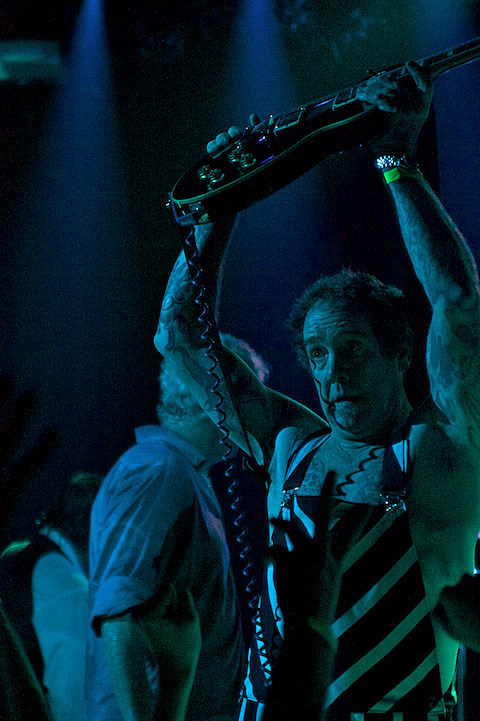 "As previously announced, the 2011 Pitchfork Music Festival will be taking place on Friday, July 15th through Sunday, July 17th at Chicago's Union Park! Tickets went on sale on March 4th, and, as predicted, three-day passes sold out in a record time of 24 hours! That said, eager prospective festival goers should fear not, as single-day passes are still available for the totally reasonable price of $45.

Guided by Voices are also playing the sold out Sasquatch Fest. Full Pitchfork lineup by day below...