photo: Hop Along at Baby's All Right in May (more by Amanda Hatfield) 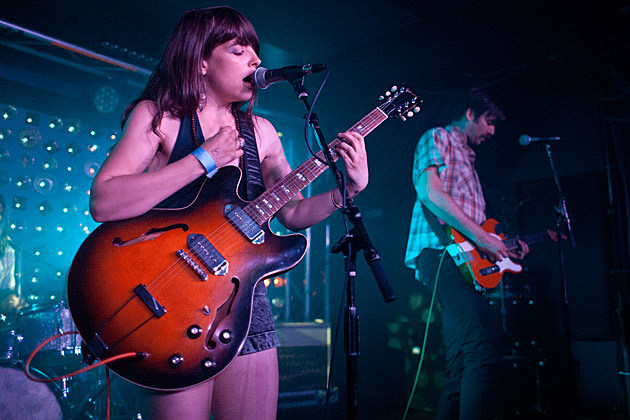 We just mentioned how a lot of music websites (like NPR) use this year midpoint to post their favorite albums of the year so far. Pitchfork isn't one of them, but they do post their Overlooked Records of the year. They write, "None of these releases received a Best New Music designation and not all were rated above an 8.0 but all are records worth revisiting." They've got a couple metal albums (Bell Witch, Sannhet), that ambient Jeff Bridges album, and the no-longer-overlooked indie rockers Hop Along (who also made best-of-2015-so-far lists from Rolling Stone, AV Club, Stereogum, Paste, Flavorwire, Noisey, and NPR's song list). 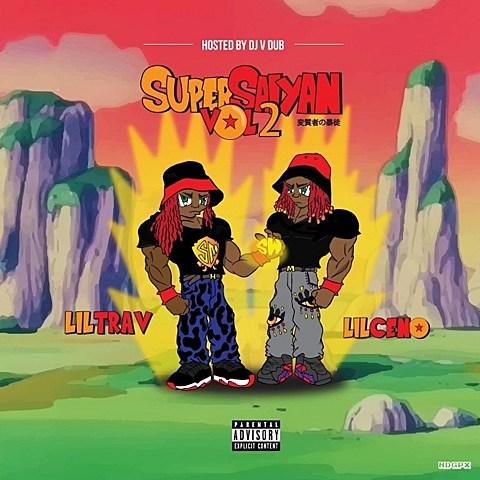 In terms of rap, it has Joey Bada$$ (who plays NYC this week), and Chicago duo Sicko Mobb. Sicko Mobb will make their way over to NYC on July 25 for Warm Up with Baauer, Skepta and more (tickets); and a late show at Palisades that night with Taso, Ricky Eat Acid and Tripletrain (tickets).

Sicko Mobb made the list for their Super Saiyan Vol 2 mixtape, which you can download for free at DatPiff and stream below...