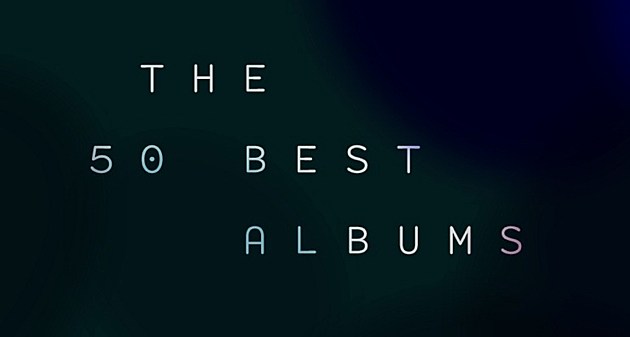 You saw their songs and their honorable mentions, and now Pitchfork's Top 50 Albums of 2015 list is here. Like with the song list, "records released this year and records that made their greatest impact in 2015 were eligible," which allows for things like D'Angelo's late 2014 release.

As usual, you can't just guess what the list is going to be by looking at what got Best New Music this year. Some of those albums became honorable mentions, and some were left off the year-end lists entirely (like Baroness, Nao, and Aphex Twin). The scores don't necessarily dictate it either. Deafheaven was one of a few albums to get a 9.0 or higher, but it dropped to #26 while the others all cracked the top 10. And then there's Carly Rae Jepsen, whose hype Pitchfork seemed to react against by giving her a less-than positive review, but they ended up throwing her on their year-end list just like everybody else. What should surprise no one though, is their #1 pick.

You can read their commentary here and check out the full list below...