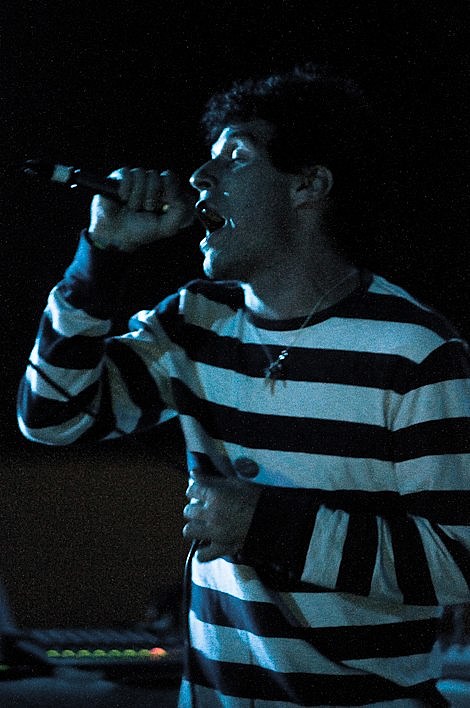 So how the hell did Merriweather Post Pavilion-- an album closer in spirit to the sub-aquatic psychedelia of 2005's Feels and Panda Bear's 2007 solo Person Pitch than its predecessor-- wind up in the Billboard Top 20 and outsell both the Arctic Monkeys and Franz Ferdinand's most recent albums in North America? That mystery is ultimately the most wonderful thing about the album. Unlike so many indie-rock crossover artists before them, Animal Collective did not breach the mainstream by cleaning up their act, or adopting classic-rock conventions, or scoring a strategic soundtrack or iPod-commercial placement. And, above all, they did little to formalize their defining mercurial quality. [Pitchfork]

Pitchfork also listed their Top 100 Tracks of 2009, and the Top Albums of the Decade.

Animal Collective is DJing the Museum of Natural History in January.