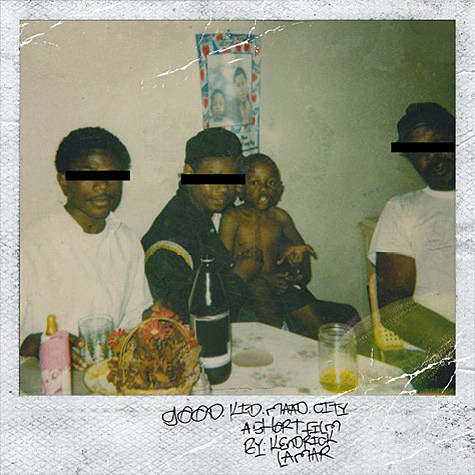 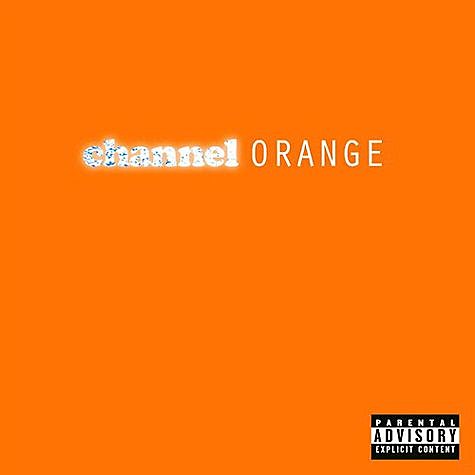 Today, we finally get the much anticipated list of Pitchfork's Top 20 Albums of 2012. They revealed Nos. 30-50 yesterday and spent the rest of this week posting Honorable Mentions and tracks. None of the albums that made the top 20 are surprising to see there (which doesn't mean they aren't deserving), but the surprises come from the albums that missed the list all together. Passion Pit got ROBBED! Twin Shadow too! And Wild Nothing! If you're looking for Converge or Baroness, you'll have to redirect yourself to Pitchfork's Metal list (though Pallbearer was in the main top 50). And we could've guessed that Nos. 1 and 2 would be Frank Ocean and Kendrick Lamar... but who took the No. 1 spot? Head below to find out and you can check out individual writer's votes too...