As you probably heard, Rage Against the Machine reunited and played the last set at Coachella last night... 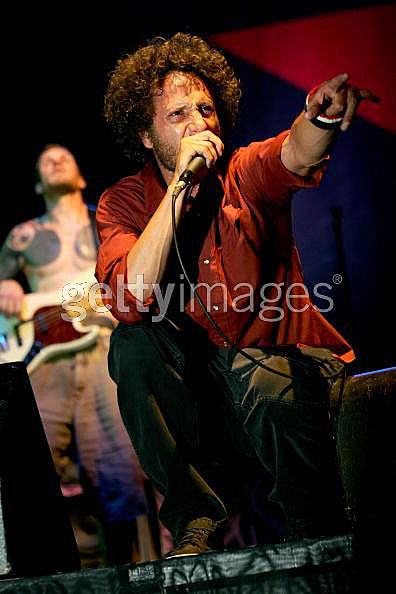 And in related good news....

In response to the 20-minute sell-out of the previously announced Saturday, July 28 Randall's Island/New York City date, Guerilla Union in conjunction with Live Nation have revealed they will add a second ROCK THE BELLS festival show at the venue for Sunday, July 29. Confirmed artists for both NYC-area shows are headliners Rage Against The Machine, The Wu-Tang Clan, Cypress Hill and many more.

This second Randall's Island/New York City show now marks one of five opportunities where fans can experience the highly anticipated return of Rage Against The Machine which includes Coachella and other Rock The Bells shows: Saturday, August 11 at the NOS Events Center in San Bernardino, CA and Saturday, August 18 at McCovey Cove Parking Lot in San Francisco, CA.

Tickets for ROCK THE BELLS Sunday, July 29 at Randall's Island go on sale Friday, May 4 at 10:00 am via Ticketmaster.

Tom Morello (who also played Coachella solo) is also touring solo as the Nightwatchman. Tickets are still on sale for his June 26th show at Bowery Ballroom. More Coachella pictures, set list, and all tour dates, below.... 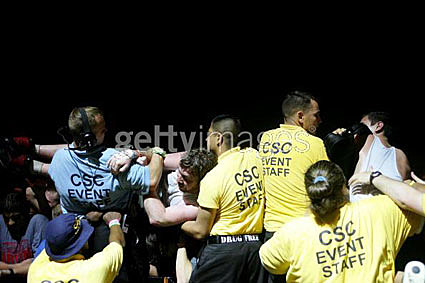 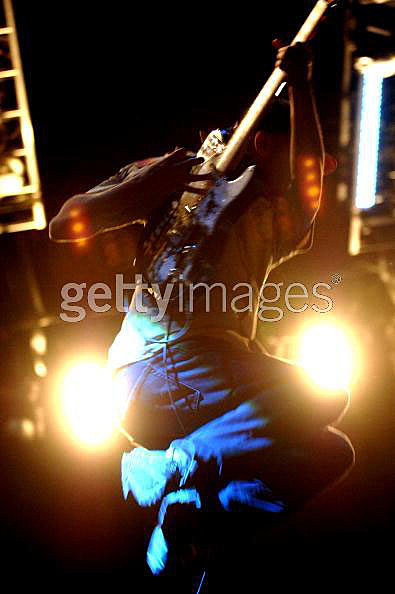 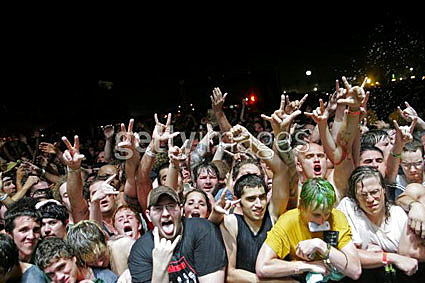 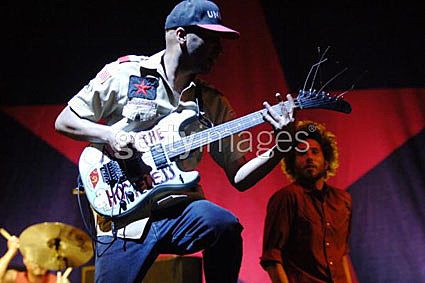 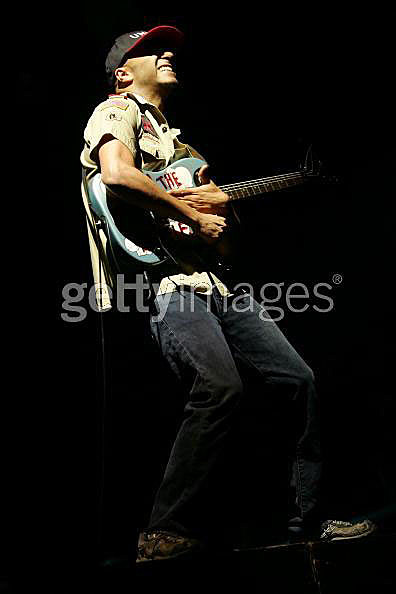 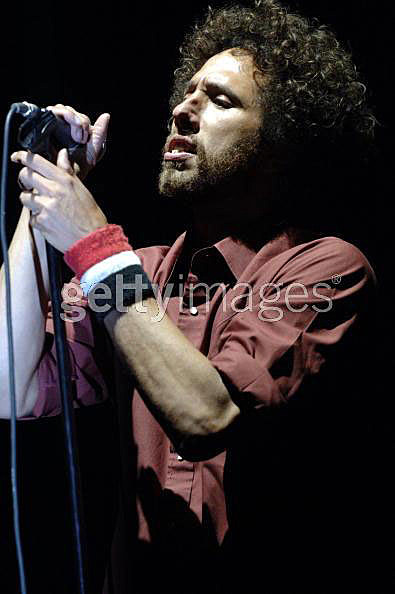 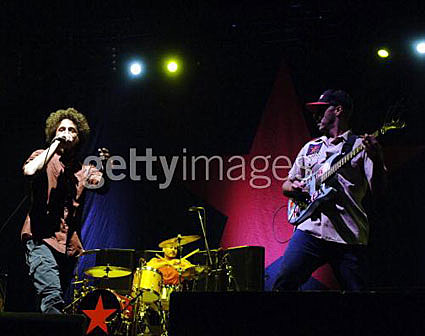 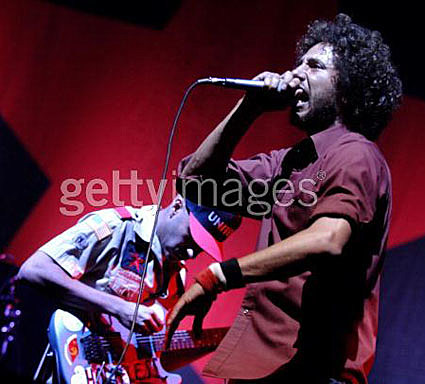 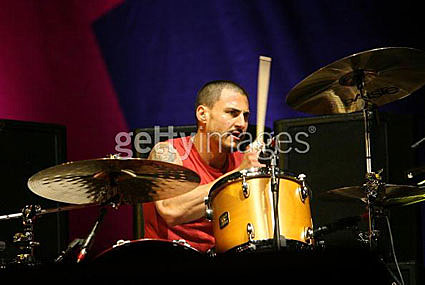 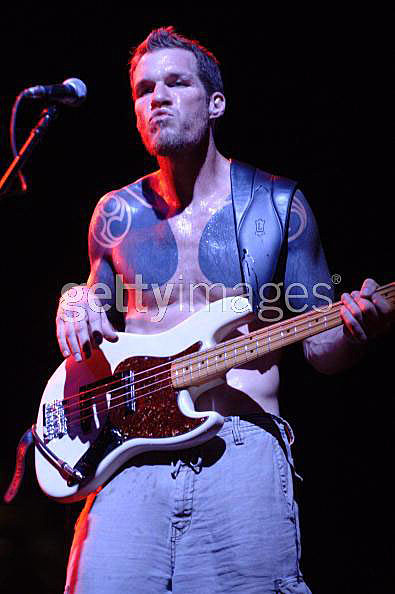 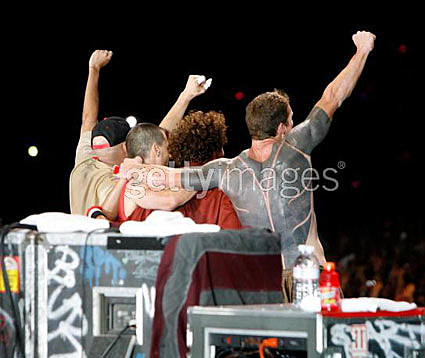 "Rage Against The Machine played its first show in seven years last night (April 29) to close the 2007 edition of the Coachella Valley Music & Arts Festival in Indio, Calif. The foursome tore into staples like "Testify," "Bulls on Parade," "People of the Sun" and "Guerrilla Radio" to one of the largest main stage crowds in the event's history." [Billboard]

"The only time de la Rocha broke the fourth wall was to give everyone what they wanted- a deliberate and forthright rebuttal to the last six years of neocon politics. “This administration should be tried, hung and shot,” he said, as if one form of execution wasn't enough. It may have been ham-fisted, but to hear it from the mouth of a rock singer today, de la Rocha may well have set the dam loose for political music at the tail end of the Bush era. Even if he didn’t though, the spectacle of 60,000 fans pounding their fists in unison closer “Killing In The Name Of ” was a reminder of better times for openly political music, or at least more hopeful ones from years past." [LA Times]

"A half circle of 24 cops was taking in the scene just outside the shoulder-to-shoulder mob absorbing all that was Rage, and we're pretty sure they weren't there to make sure Evan Dando got home safely. The back half of the grounds just beyond their perimeter was so deserted all that was missing was a single tumbleweed crossing your path toward a depressingly dramatic light display signifying that, yes, other acts were onstage at that hour, too, and one of them was the reunited Lemonheads." [LA Times]