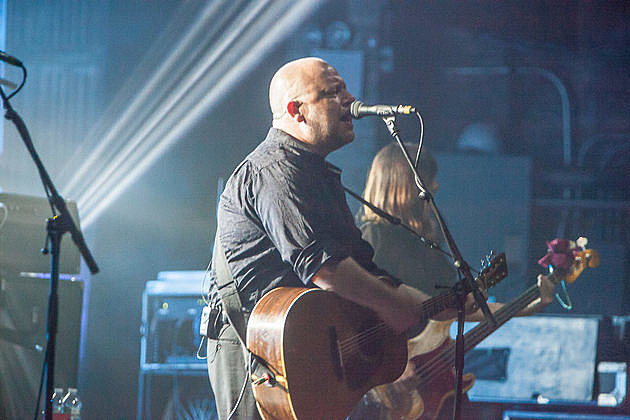 Taking full advantage of impassioned company and the savory acoustics of the space, Pixies played a comprehensive set of a vast scope of work, weaving in and out of timeless classics and lesser known B-sides and current releases. Not content to rest on their laurels, they leaned into new and unusual material with the giddiness of a high school band at their first talent show, then pivoted into oldie-goodies, turning spectator intrigue into frenzied sing-alongs. All of it was presented with the dramatic arc of a rock opera. "Wave of Mutilation" ascended deliberately and hovered, with Frank Black's voice crawling through Paz Lenchantin's deep, muddy basslines. Then seizing on the hypnotic mood, Pixies grabbed the crowd by the necktie with the raucous anthems "Break My Body" and "The Holiday Song." Lenchantin drove numbers like "Monkey Gone to Heaven" and "Velouria," spookily mimicking former bassist Kim Deal with her playing and support vocals, while David Lovering's flawless percussive churning intertwined with Joey Santiago's standout guitar fluency on heavyweights like "Debaser" and "Bone Machine." - [The House List]

After playing the BrooklynVegan-presented show at Stone Pony Summer Stage on Saturday, alt-rock vets Pixies continued their four-show, NYC-area run with their first of two sold-out nights (5/26) at one of the cities' toniest spots, Beacon Theatre. Pictures from their set, as well as opener John Grant, are in this post.

Pixies and Grant do it again at Beacon tonight (5/27), then they'll take their show over to Brooklyn's Kings Theatre on Thursday (5/28), to which tickets are still available. 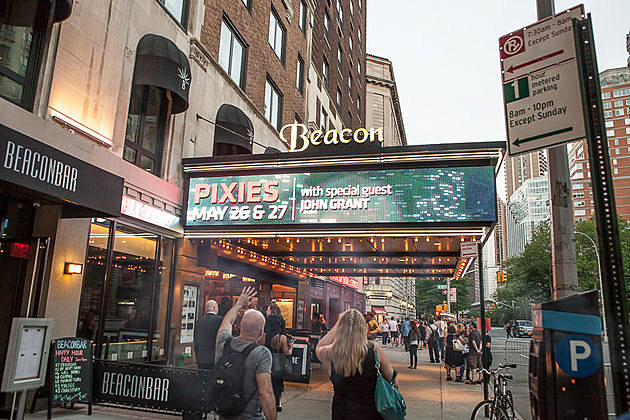 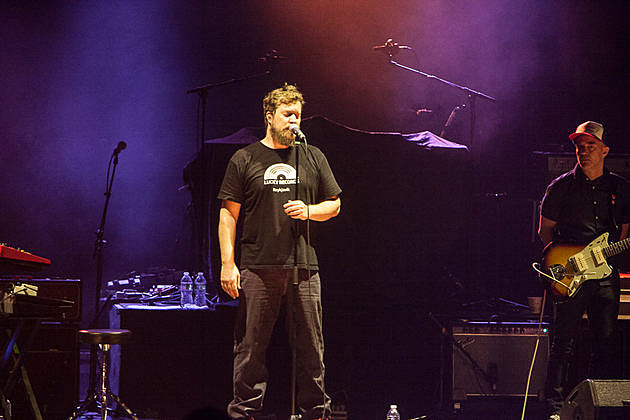 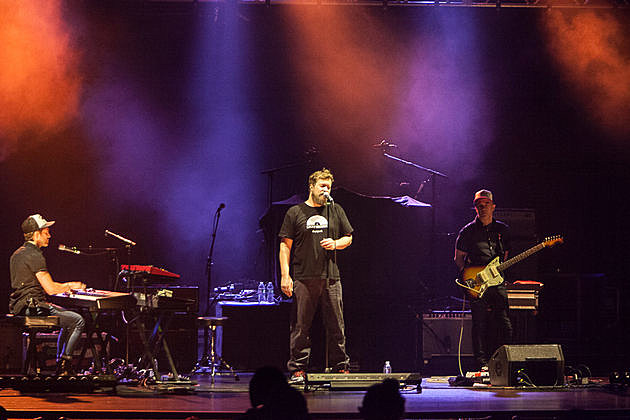 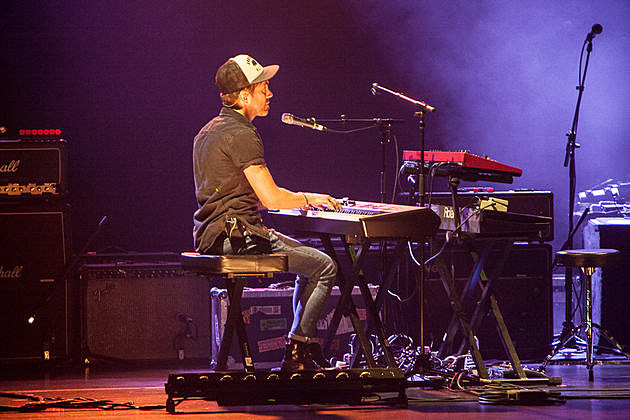 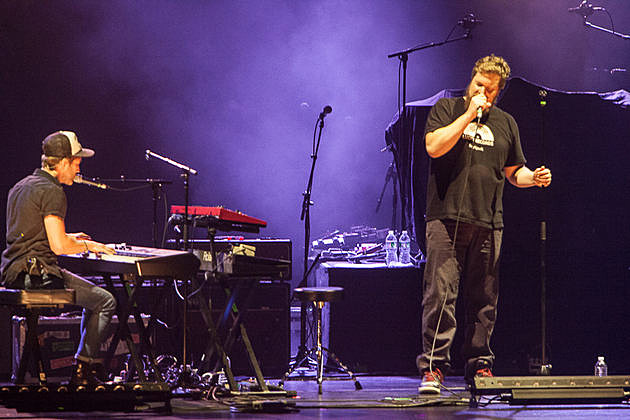 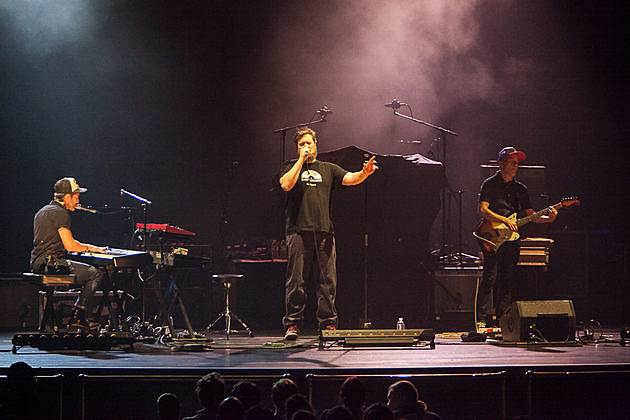 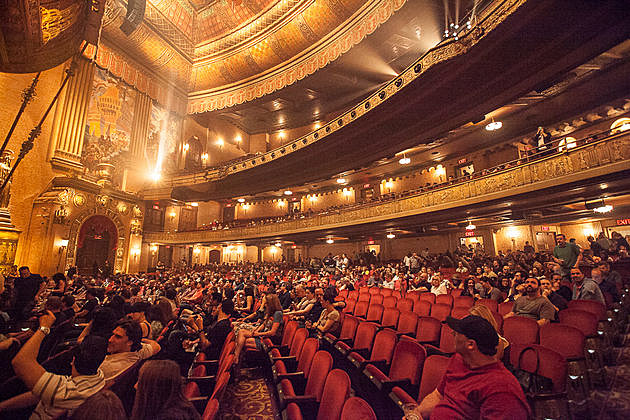 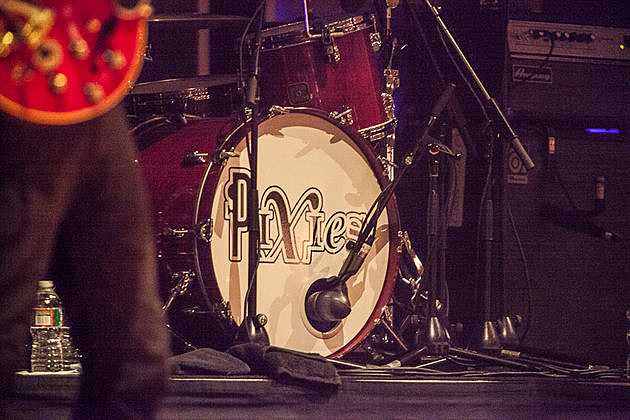 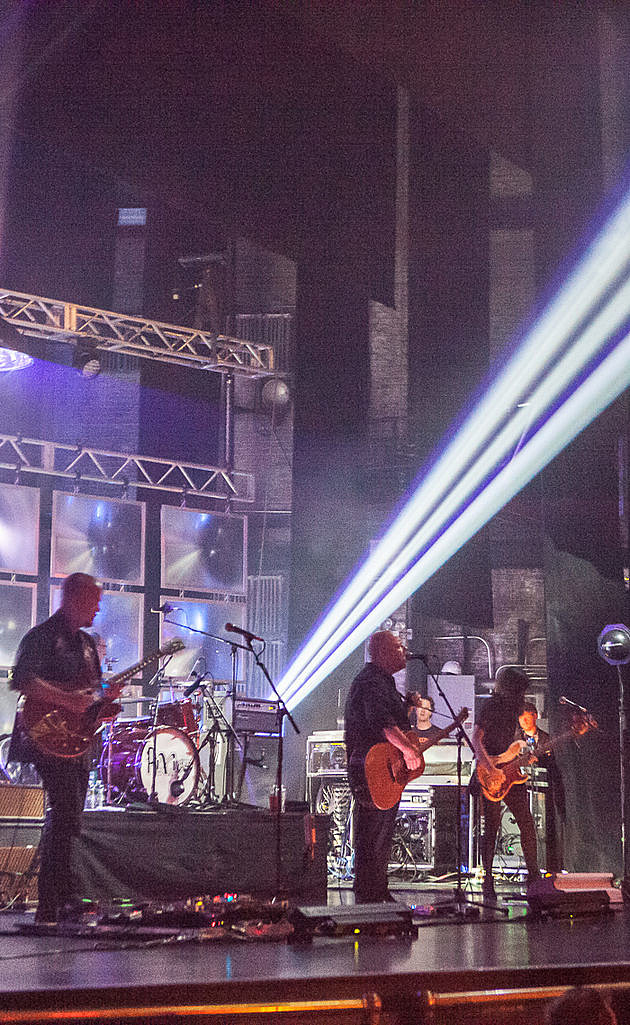 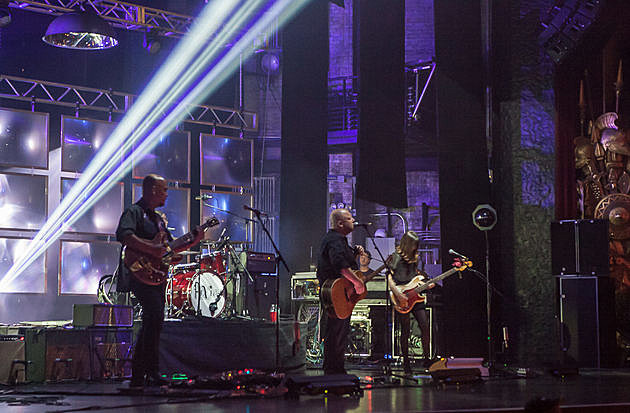 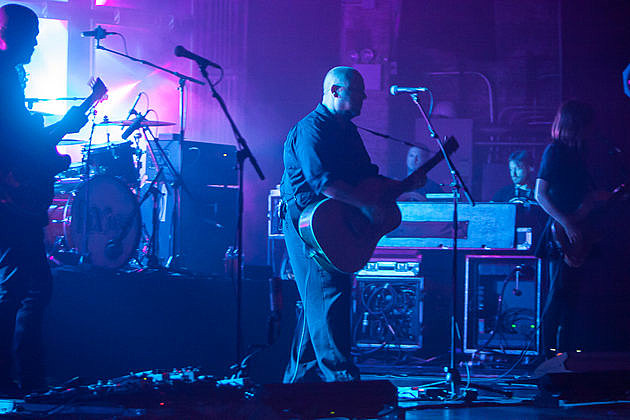 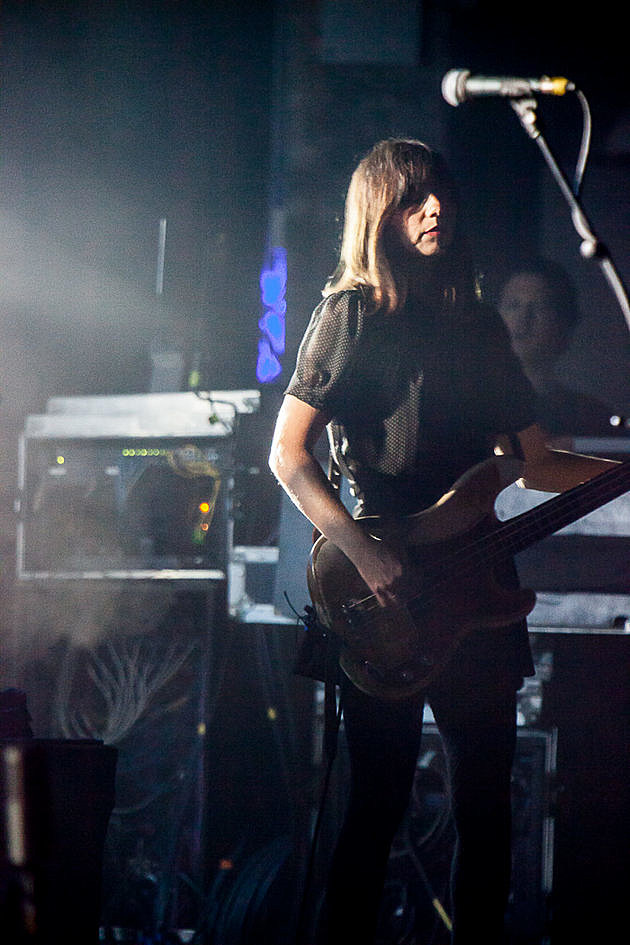 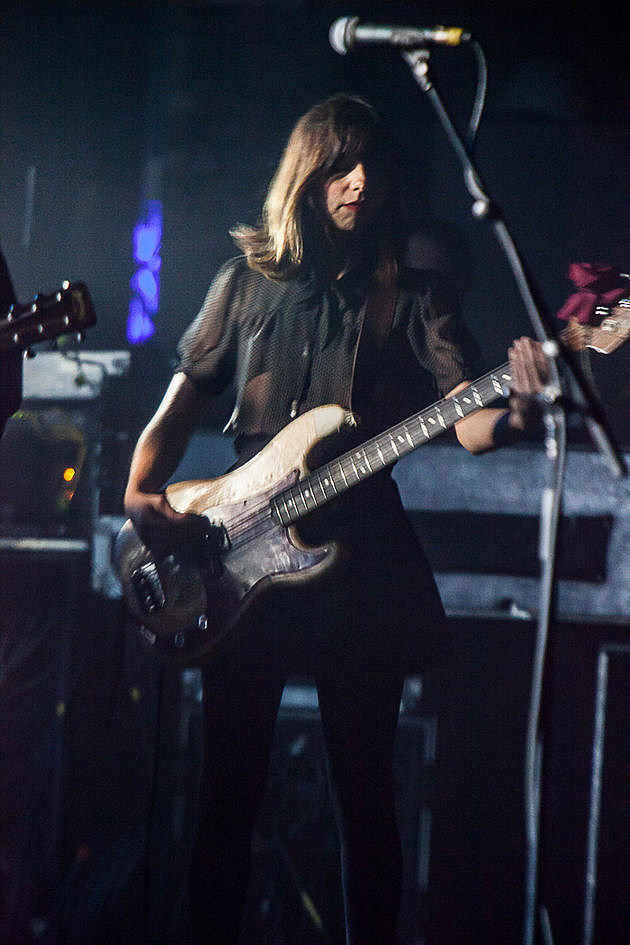 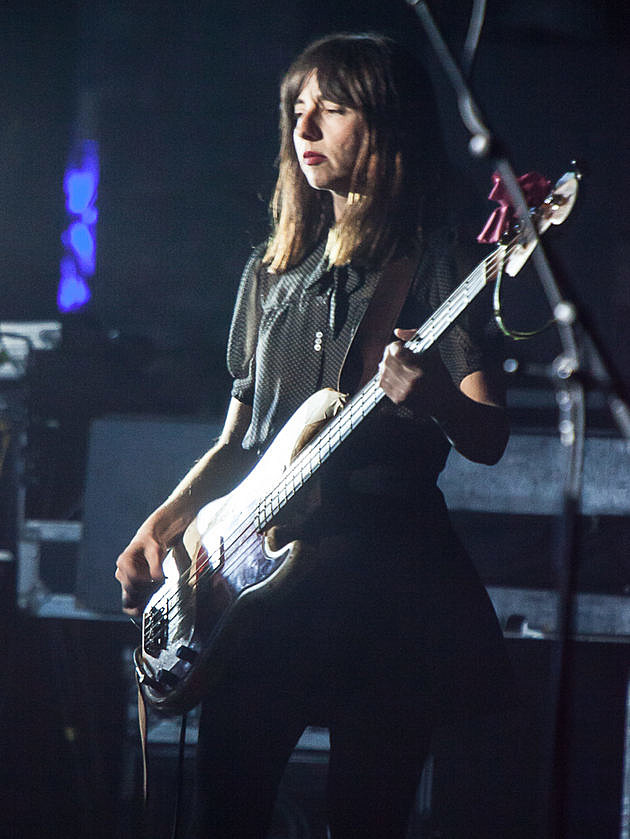 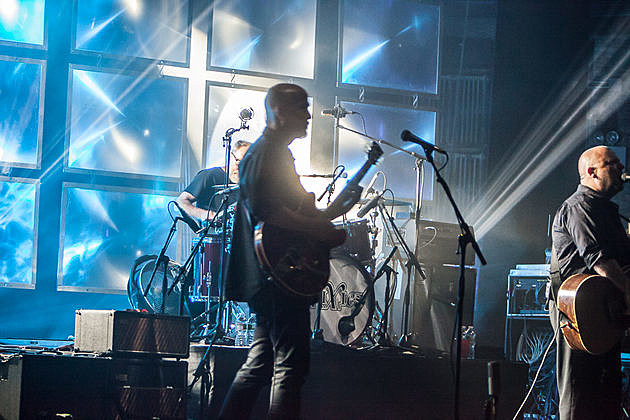 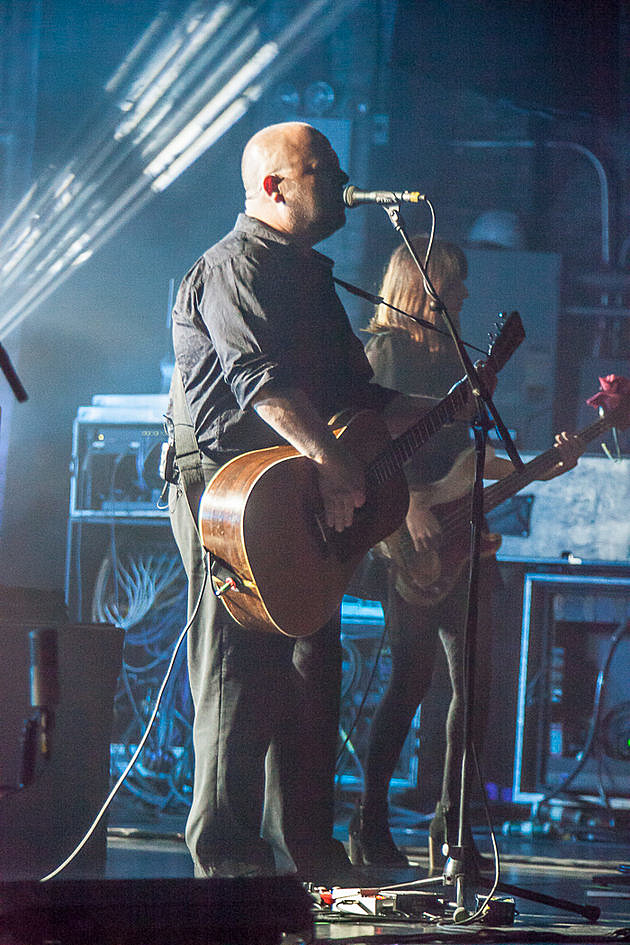 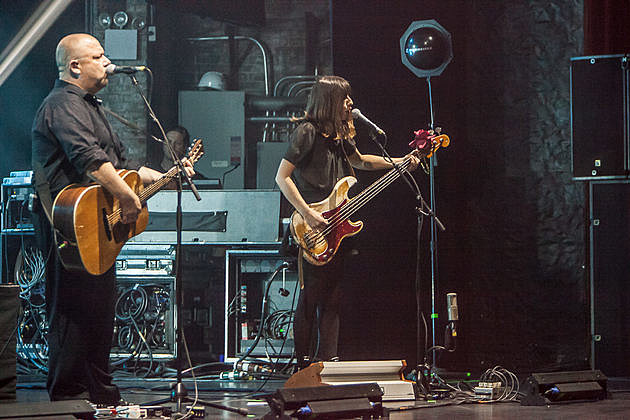 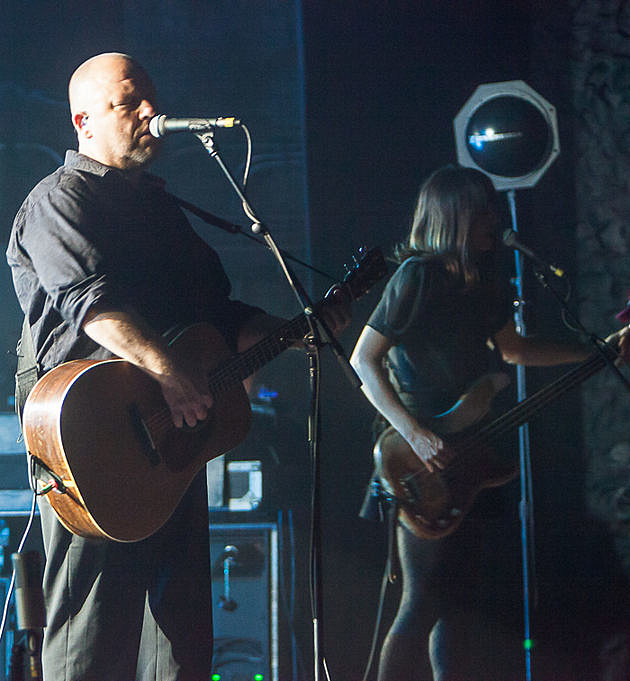