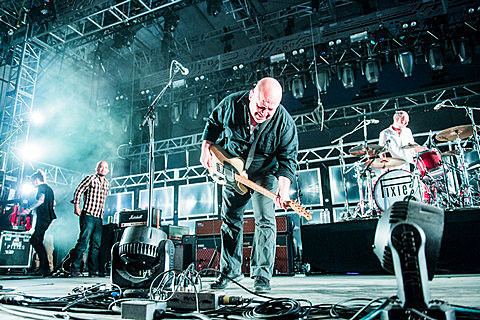 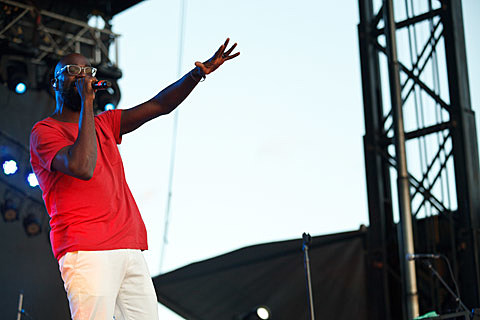 Both Pixies and TV on the Radio are touring separately this year, and they're set to cross paths at Cooperstown's Brewery Ommegang on May 22 and Boston Calling on May 24. We're now excited to announce that right in between, BrooklynVegan is presenting the double bill of Pixies and TVOTR at Asbury Park, NJ's Stone Pony Summerstage (5/23). Pixies' tourmate John Grant is also on the Cooperstown and Asbury Park shows. Tickets go on sale Friday (3/6) at 10 AM, with a Pixies presale starting Tuesday (3/3) at 10 AM, and BrooklynVegan and Live Nation presales starting Wednesday (3/4) at 10 AM.