Placebo are back with their first new album in four years, Loud Like Love, which is out September 17. It's the band's seventh and doesn't stray too far from their signature gothy bombast, with singer Brian Molko's themes of alienation and a/a/a/a/a/a rhyme scheme still in full force. If you liked them before, this is likely to appeal as well. Check out the stylish, tongue-in-cheek video for "Too Many Friends," which is narrated by author Bret Easton Ellis, in this post.

Placebo, who haven't toured the States in six years, have two U.S. shows lined up for 2013: NYC at Terminal 5 on October 15 and Los Angeles at The Wiltern on October 18. Tickets for T5 go on AmEx presale on Wednesday (9/4) at noon and will be available to the general public starting Friday (9/6) at noon. The band will be back for a proper North American tour in 2014 which will mark the band's 20th anniversary.

That music video, plus a two-part album making-of documentary, album art and tracklist, below...

Placebo - Too Many Friends 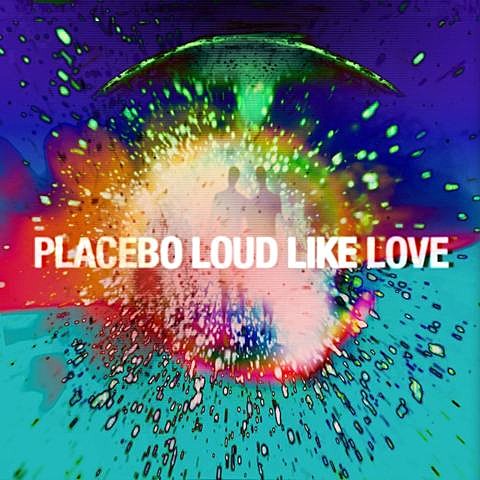