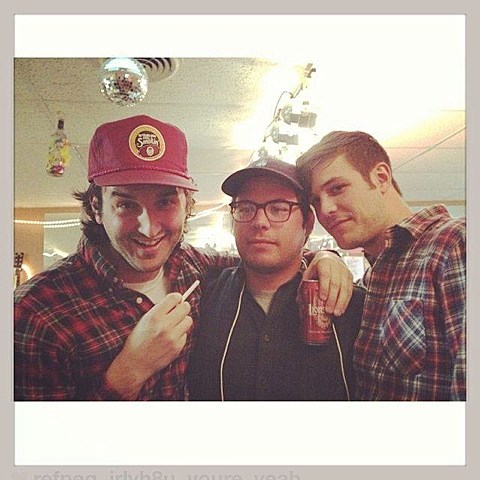 Placeholder, who we profiled around the release of their I Don't Need Forgiveness album and highlighted in our contemplation on the "Emo Revival," are capping off the year with another great non-album single, "I Feel." The production's a bit more polished here than on the endearingly scrappy I Don't Need Forgiveness, but the band's raw power is still in full force. It continues their knack for splitting the line between punky emo and raw '90s grunge, going all in on the latter by the end of the song with raspy screams that fall somewhere between In Utero and Attack on Memory.

The track appears on an upcoming split 7" with Such Gold which is part of Secret Audio Club's Wax Packs project and will be out on January 28. You can stream the song below...