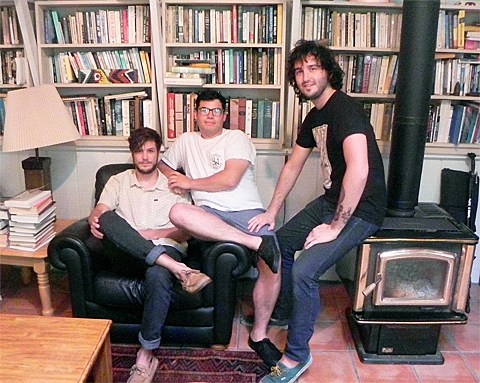 Harrisburg, PA's Placeholder formed back in 2011 and by the end of that year had released their solid melodic punk debut LP, Nothing Is Pure. Since then, they've begun following a path not unlike the one taken by fellow PA punks Title Fight, expanding their sound and bringing in influences from outside of their immediate genre. This first resulted in 2012's Thought I Would Have Been Somebody By Now EP which experimented with Torche-esque sludge-pop ("Mary") and Jawbreaker-y balladry ("Tired Of Me"). Now they're set to release their second full length, I Don't Need Forgiveness, on September 17 via Black Numbers, and its two singles are two of their best tracks yet.

They did the new record with Justin PIzzoferrato (known best for his work with Dinosaur Jr. and Sonic Youth, but also some great smaller bands like Speedy Ortiz, Aye Nako, and California X), and Justin's knack for classic alternative rock suits the band well. One of the new singles, "Above," sees the band bringing in big hooky riffs and rock crescendos without sacrificing their punk rawness. And the other, "Caught The Crown," is pure driving pop-emo in the vein of The Promise Ring, The Get Up Kids, or Knapsack, but sounds as fresh now as those bands did in the '90s. Check out both of those songs, along with the album artwork and tracklist, below.

Placeholder don't have a tour scheduled at the moment, but they will be playing Gainesville's The Fest, which recently released its full schedule (they play Friday [11/1] at Mars Pub at 5:30). Hopefully they'll be coming through NYC soon too. 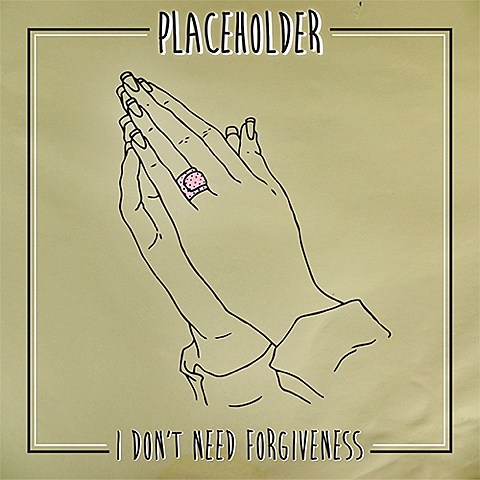