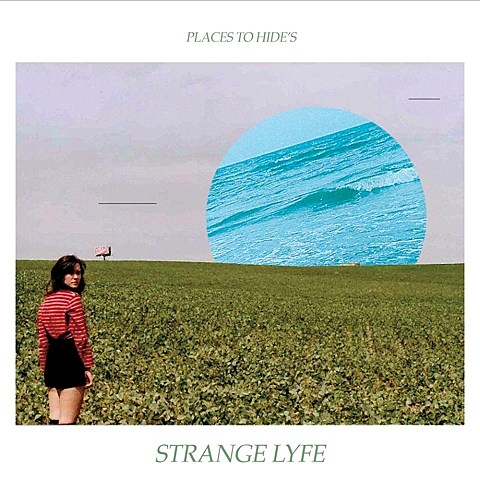 It's always a bummer when a band decides to call it quits when they're still in the promising early stages of their career, but that's what Atlanta indie rockers Places to Hide have decided to do. They first caught our ears with their very solid 2013 debut album, Almost Nothing, and after that they inked a deal with exciting new-ish label Tiny Engines for last year's Wild N Soft EP. Apparently it was a one-album deal, as they've now announced that their next and final album, Strange Lyfe, will be out September 20 via Irrelevant Recordings. Their sound has always been part driving melodic punk, part apathetic indie rock, and the album's title track leans more towards the latter, sounding like Lou Reed via Pavement. You can watch its video below.