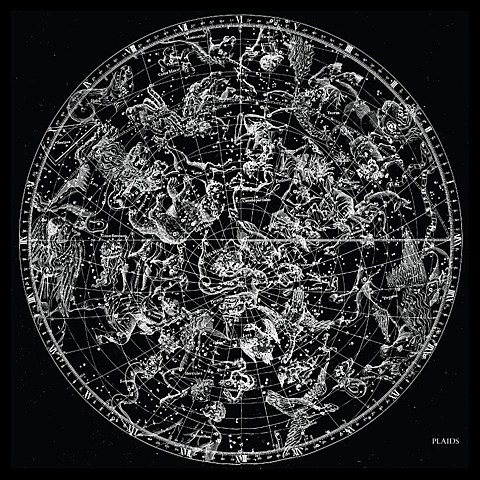 Last summer, we profiled Plaids, the UK band who makes late '80s Dischord-style post-hardcore. At that point, they had multiple EPs and singles out, and they're now set to release their self-titled debut full length on September 12 via Barely Regal Records (UK), Art for Blind (IRL), and Dingleberry (EU). The release will be available through Robotic Empire in the US. Like on their past releases, Plaids continue to only number their songs on the debut album, and we've got the premiere of "Twenty Two" in this post. And also like their past releases, this is raw post-hardcore that may wear its influences on its sleeve a bit (Dag Nasty, Rites of Spring, etc), but does those influences justice. Check it out below.