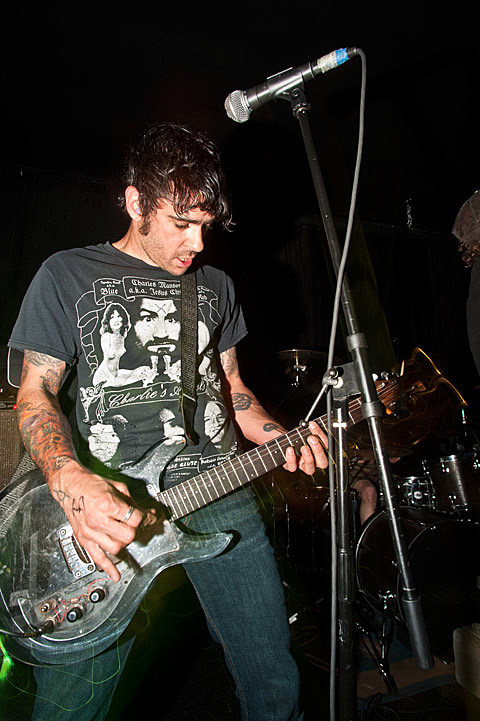 The previously discussed Planes Mistaken for Stars show at Saint Vitus is more than just a one-off after all. The re-reunited band has announced a string of East Coast dates that kickoff in Chicago at Ultra Lounge and include a swing eastward and as far south as Richmond before looping back to their home base of Peoria, Illinois. The dates include a newly added show at Maxwell's on August 9th with The Sun, The Moon, The Stars and Those Mockingbirds. Tickets are on sale.

All tour dates on Planes Mistaken for Stars' run are listed below.

Filed Under: Planes Mistaken For Stars, The Sun The Moon The Stars, Those Mockingbirds
Categories: Heavy Metal News, Music News, tour dates
Comments
Leave A Comment
Back To Top