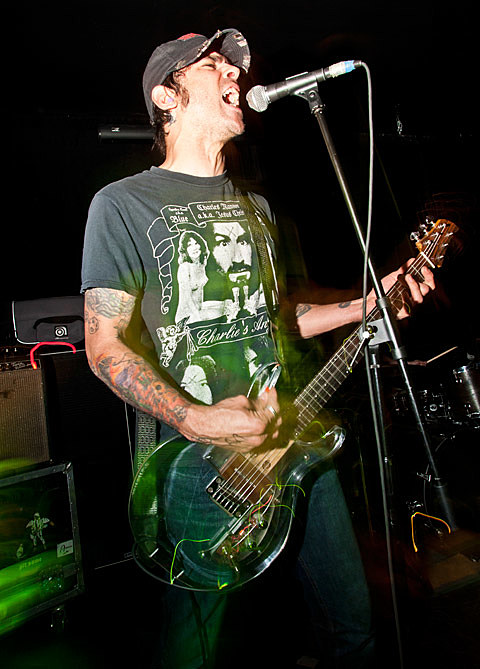 Planes Mistaken for Stars are back, and will play a one-off show at Saint Vitus on August 8th with Model Home & The Sun The Moon The Stars. Tickets are on sale. The band officially called it quits in 2008 but have reunited sporadically since (like for The Fest 8, video below). The band members have since been occupied with other projects.

Members of PMFS also play in Git Some who recently played Saint Vitus and MHoW.

Hawks & Doves is the solo project of PMFS's Gared O'Donnell. He'll also play NYC at Saint Vitus on 6/17 with Your Skull My Closet, Descender and Future Now who he'll be on tour with. Tickets are on sale. All dates are listed, with some videos, below...