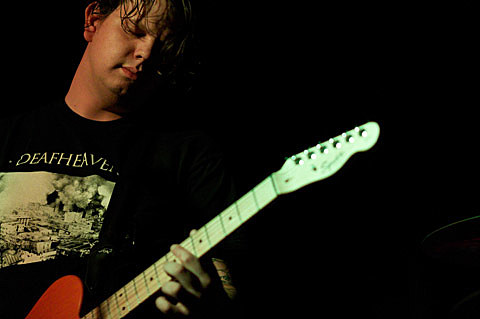 NJ's Planning for Burial, who previously had releases out on Have A Nice Life's Enemies List label, has signed to trusty dark music label The Flenser (also currently home to HANL) for his newest full length, Desideratum, which comes out next week (5/13). Words that typically get thrown around when discussing Planning for Burial's music include drone, shoegaze, and black/doom metal, so you know you're in for some bleak, out-there stuff. But Desideratum isn't really a "difficult" record either. HIs voice is great (buried in the mix, but with a passionate, gothgaze delivery) and for such dark music, some of these are downright pretty. A full stream of the record premieres in this post, and you can check that out below.

Planning for Burial will also kick off a tour this June that culminates in a TBA Brooklyn show on July 7 at Grand Victory with Gholas. Tickets for that show are on sale now. 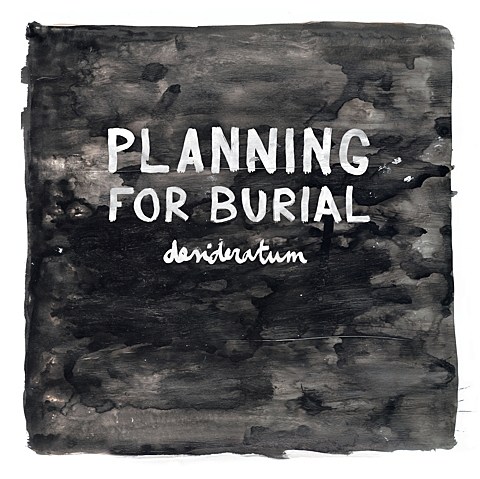