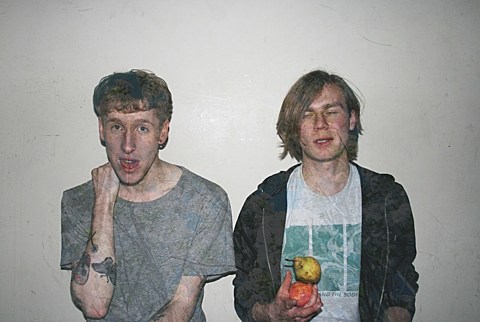 UK fuzz rock/noise pop duo Playlounge hail from the same scene that's birthed bands such as Joanna Gruesome (who they've toured with, released a split with, and got matching tattoos with "in the early days"), Nai Harvest (who they're touring with now, no tattoos though), and Pinact. They plan to release their debut album, Pilot, on April 14 via Dog Knights (pre-order), which is also Nai Harvest's label in the UK.

The new single from the album, "Waves and Waves and Waves," should appeal to fans of any of those aforementioned bands (or PAWS or Japandroids). It's driving, covered in distortion, and rarely has time for anything besides piled-on guitar chords and speedy drumming. That track makes its premiere in this post. Listen, along with another LP cut, "Zero," below. 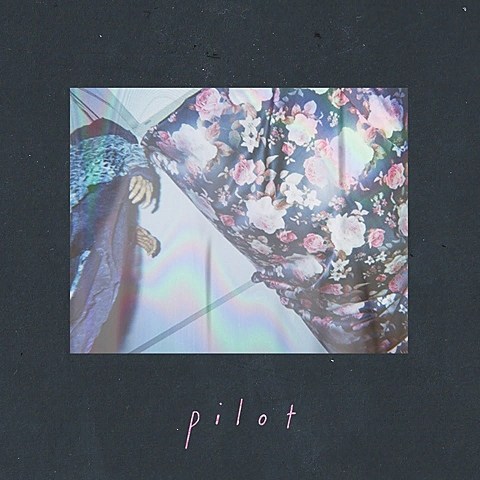