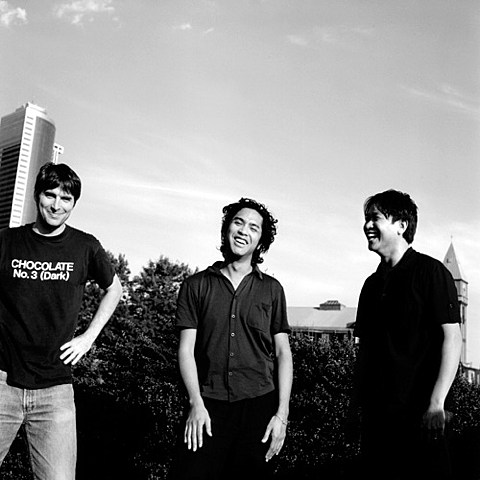 Brooklyn indie rockers +/- (aka Plus/Minus), who share members with the recently active-again Versus, are becoming active again themselves. They haven't released an album since 2008's Xs on Your Eyes (not counting the 2010 compilation Pulled Punches, and it's been a while since they've played shows too. Fortunately, both of those things will change in 2014. They recently announced that a new album, Jumping The Tracks, will be out on February 4 via TeenBeat and they've released two singles, "Young Once" and "Toe The Line," both of which sound like no time has passed since the band's prime and sees them in great form. You can stream both tracks, along with the album artwork and tracklist, below.

+/- have also announced they'll play a hometown show a few days after the album's release at Mercury Lounge on February 7. Tickets for that show are on sale now. 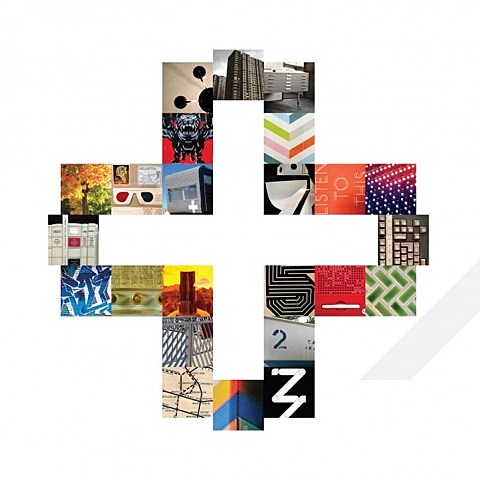