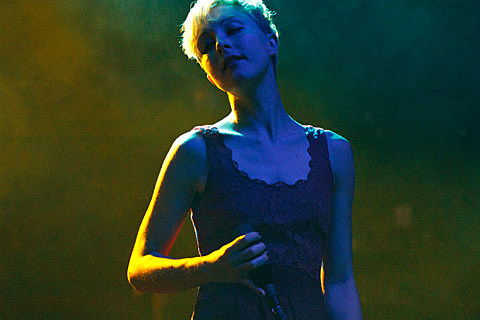 Polica's debut album, Give You the Ghost, has shown up on a few Best Of lists this year (like NME and The Fly) but what records did they like in 2012? Well we've got their Top 10 LPs list right here and is topped by Kendrick Lamar's good kid, m.A.A.d city.

They also give props to Minneapolis pal P.O.S. (with whom they collaborate in Gayngs and Marijuana Deathsquads who have sometimes also played as backing band) whose We Don't Even Live Here makes the list. So does their neighbor Now Now's Threads which was released on Chris Walla's Trans label. Check out their whole list below.