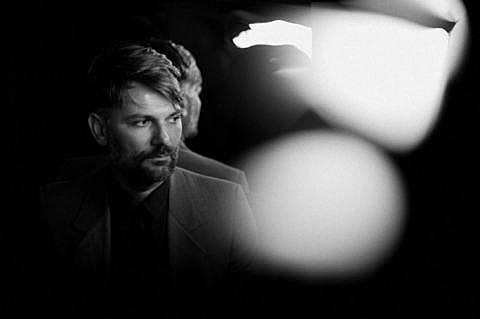 As mentioned, Dirty Beaches play Glasslands on Friday (6/28) which is opened by Porcelain Raft (aka Mauro Remiddi). He will be playing his recent Silent Speech EP in full, which you can stream below. Tickets are still available.

Meanwhile, he's also announced a new album, Permanent Signal, which will be out August 20 via Secretly Canadian. The album has a decidedly more organic feel that Poreclain Raft's previous work. Says Reiddi, "I wanted to record in the studio just to capture the guitars and drums properly, and to have some real input from musicians I respected and loved to hang with." Those musicians include Yuck's Jonny Rogoff on drums, Antlers' bassist Darby Cicci (who also engineered the record), and cellist (and Sufjan Stevens colaborator) Gaspar Claus. You can download the album's first single, "Think of the Ocean," above and watch the video, which Remiddi directed, below.

While no tour has been announced, Porcelain Raft does have a couple other NYC dates. He plays Glasslands again on September 5 and tickets are now on sale. Then this fall Porcelain Raft plays Mercury Lounge on October 4. Tickets to that show go on AmEx presale on Wednesday (6/26) at noon with the regular on-sale starting Friday (6/28) at noon.

Porcelain Raft - "Think of the Ocean" 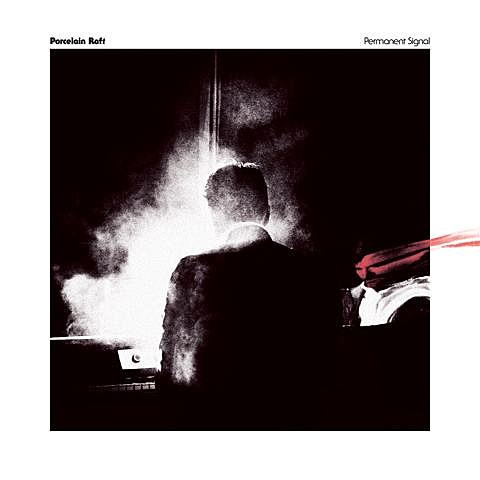