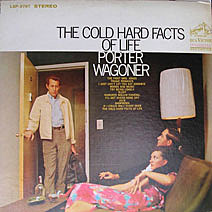 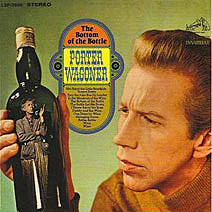 He's a legend of the Grand Old Opry and one of country music's rhinestone and Rock-A-Billy survivors. But tonight, friends and family are asking for prayers, for Porter Wagoner. His publicist announced today that Wagoner is suffering from lung cancer and he remains hospitalized in Nashville. Doctors describe his condition as serious.

Known for his rhinestone stage outfits, Wagoner helped launch the career of Dolly Parton when he hired her as his duet partner in 1967. Last year he spent two weeks in the hospital after suffering a stomach aneurysm, but he recovered and in May, celebrated 50 years on the Opry. In June, he released a new CD called Wagonmaster. Over the summer he opened a concert for the White Stripes at Madison Square Garden [WVLT]