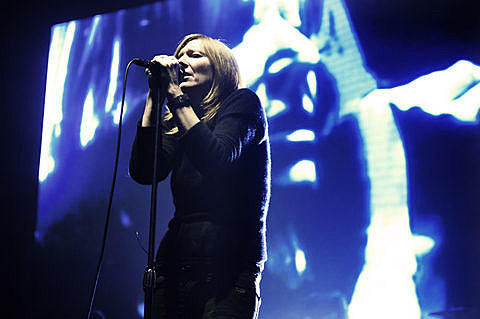 While All Tomorrow's Parties held it's final "holiday camp" festival at Camber Sands, UK -- dubbed "End of an Era" -- back at the start of December, ATP will continue to hold events elsewhere. ATP Iceland happens July 10 - 12 in Keflavík at Ásbrú, a onetime naval base. They just announced their first headline acts -- Portishead and Interpol, neither of whom have ever played Iceland. The only other acts announced so far are all Icelandic: Sóley, For a Minor Reflection, Samaris, Low Roar, and Mammút. More to be announced and tickets are on sale now. 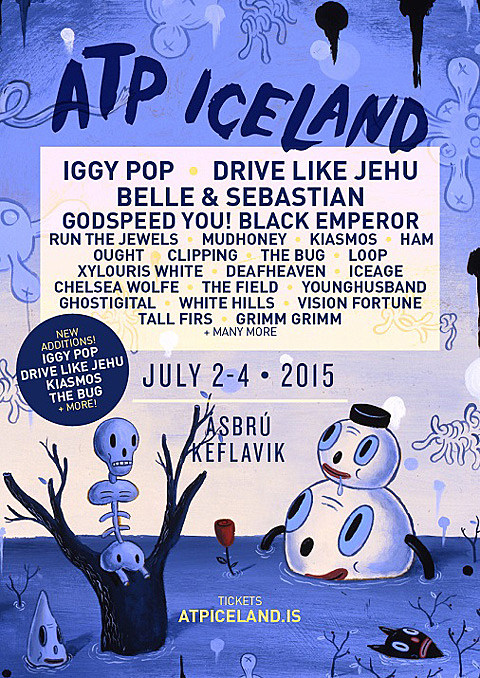