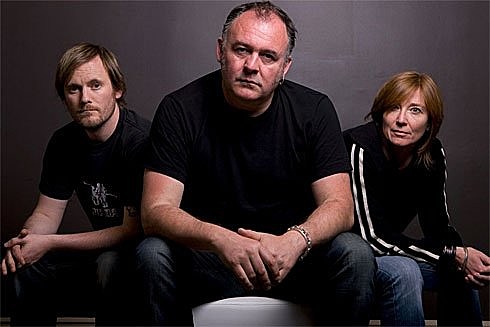 According to a December 23rd tweet by Portishead's Geoff Barrow, Portishead are "doing some split headline shows with arcade fire next year , I'm really looking forward to it..proper band!!" That won't be the promised U.S. Portishead tour though as Geoff later explained "What i mean is that We will be playing with AF at some point next year it's not a tour though!! Sorry." and "The shows with AF are festivals in Europe or I think they are? Hope that helps!" Oh well, I think (stay tuned for the rest of the American dates when they are announced though).

As reported by Pitchfork, "there's going to be more [Jeff Mangum] shows scheduled in the future." Stay tuned for that too.

MEANWHILE, we know that Jeff and Portishead are both playing "I'll Be Your Mirror" in Asbury Park this fall. Tickets go on sale Friday 9am EST at SeeTickets and on Ticketmaster.