Portugal. The Man at Outside Lands 2012 (more by Amoreena Lucero) 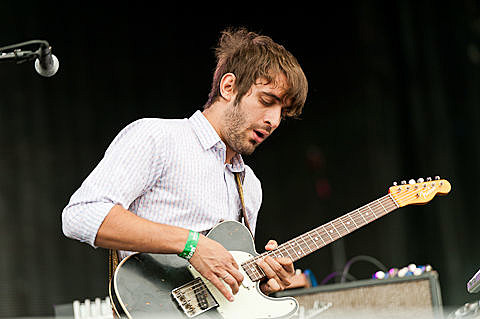 Proggy alt-rockers Portugal. The Man are set to release the followup to 2011's In the Mountain in the Cloud this year with Evil Friends, due out on June 4 via Atlantic. The record was produced by Danger Mouse, and you'll hear some of his signature touches on the album's funky new single, "Purple Yellow Red and Blue," which you can watch the video for below. Also below is a video of the band performing that song on Jimmy Kimmel Live, and the music video for the pop-rockin' title track.

P.TM will support the album on a tour this spring/summer which kicks off in NYC on May 20 at Irving Plaza with Royal Bangs. Tickets for that show are on Fan Club presale now. A Citi Cardmember presale begins April 30 at 10 AM, Live Nation Mobile App and Ticketmaster presales begin May 2 at 10 AM, and general on-sale begins May 3 at 10 AM.

The tour also brings the band back to NYC for Governors Ball, which they play on Sunday, June 9. 3-Day passes and individual day tickets for Saturday and Sunday are sold out, but you can still pick up Friday tickets for Govs Ball. The band will also be in NYC a few days before that festival to appear on Late NIght with Jimmy Fallon on June 5.

All dates are listed, along with those videos and the album art and tracklist, below...

Portugal. The Man - "Purple Yellow Red and Blue" on 'Kimmel' 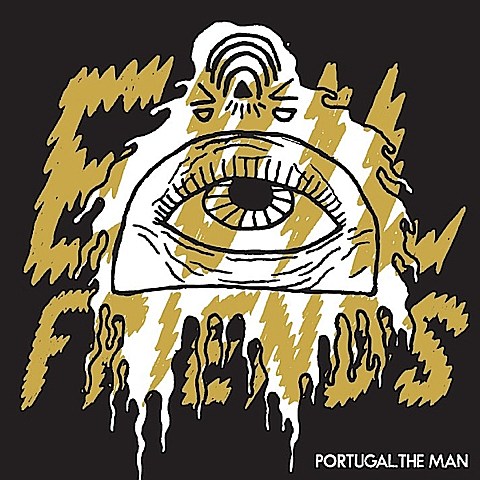