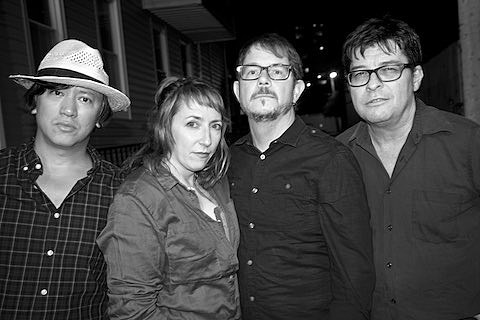 Vivid Low Sky is the mostly solo, mostly post-rock (and entirely instrumental) project of David Koslowski, who you might know from '90s noise rock outfit Liquor Bike. His debut, 2000's Music for Movies Unmade, featured Miyuki Furtado (Rogers Sisters), Shirlé Hale (from another Koslowski band, Gerty), Thomas Moore (Plow) and J. Robbins (Jawbox/Burning Airlines). It was the only Vivid Low Sky album...until now. The band reconnected with each other, this time with Robbins behind the boards, to make II, which will be out March 11, 2016 via Slimstyle Records. We've got the premiere of "The Black Forrest" and you can listen to that below.

Vivid Low Sky will also be playing some shows this month, including two in NYC: The Rock Shop on November 11 with Writer, and Sunshine & The Rain (members of Black Hollies); and November 12 at Cake Shop with Jef Brown (of Jackie-o-Motherfucker). Tickets for both NYC shows are on sale now. After that, the band will head upstate to Hastings-on-Hudson's River Roadhouse on November 13.

All dates are listed, along with streams of the new song and Music for Movies Unmade, below... 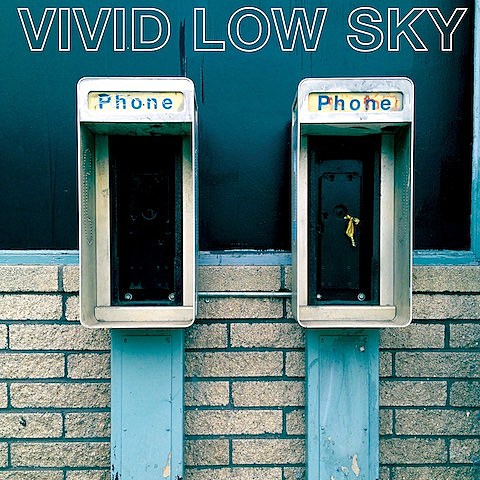