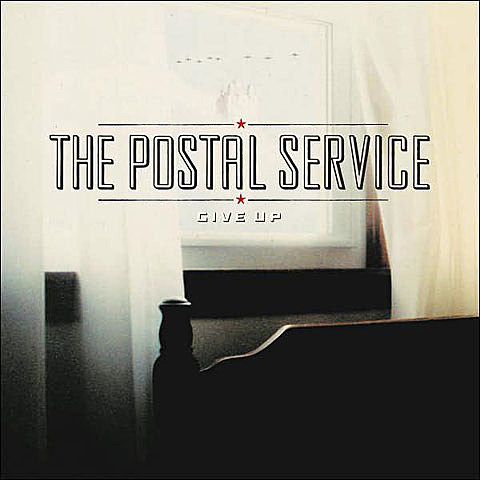 They don't care what Mos Def has to say.... the reunited Postal Service, like Beyonce before them, have added a second Brooklyn show at the Barclays Center! The new date, June 15th, is one day after the previously announced show at the same arena, which is part of a larger reunion tour that includes Sasquatch Fest and Coachella. Tickets to the new date go on sale Saturday at noon, though a pre-sale of some sort will start Friday at 10am (the first date is sold out). Stay tuned for more details.

This news comes just one day after we first heard an unreleased song by the band. Give Up (Deluxe 10th Anniversary Edition) will be released via Sub Pop on April 9.