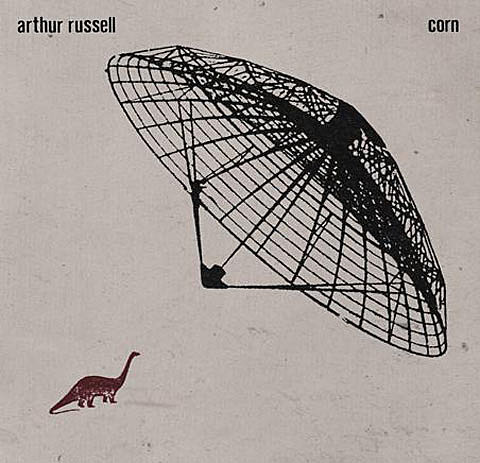 Arthur Russell died in 1992 but left a lot of music unreleased. That includes Corn, an album featuring nine tracks Russell recorded in 1982 and 1983 that was intended for a 1985 release that never happened. A few of the songs surfaced on the 2004 compilation Calling Out of Context but all versions of Corn are previously unreleased. You can stream "Ocean Movie" and check out the album's tracklist below. Corn will be released June 9 via Audika Records.

There's also the tribute to Russell's Sleeping Bag Records at Good Room on May 31, featuring Kurtis Mantronik, onetime Studio 54 DJ Nicky Siano and Morgan Geist (Metro Area). Tickets for that night are available at the door.