Philly-born rapper Chynna passed away at age 25 on April 8, 2020, and today a new posthumous song has been released on the one-year anniversary of her death. It's called "burnout," it was produced by Pro Era's Kirk Knight, and it's a dark, psychedelic song that reminds us Chynna was only getting better and better before her life was cut tragically short. Listen below.

There will also be a Chynna Day celebration today in NYC from 4 PM - 8 PM ET at John V. Lindsay East River Park. Flyer below. 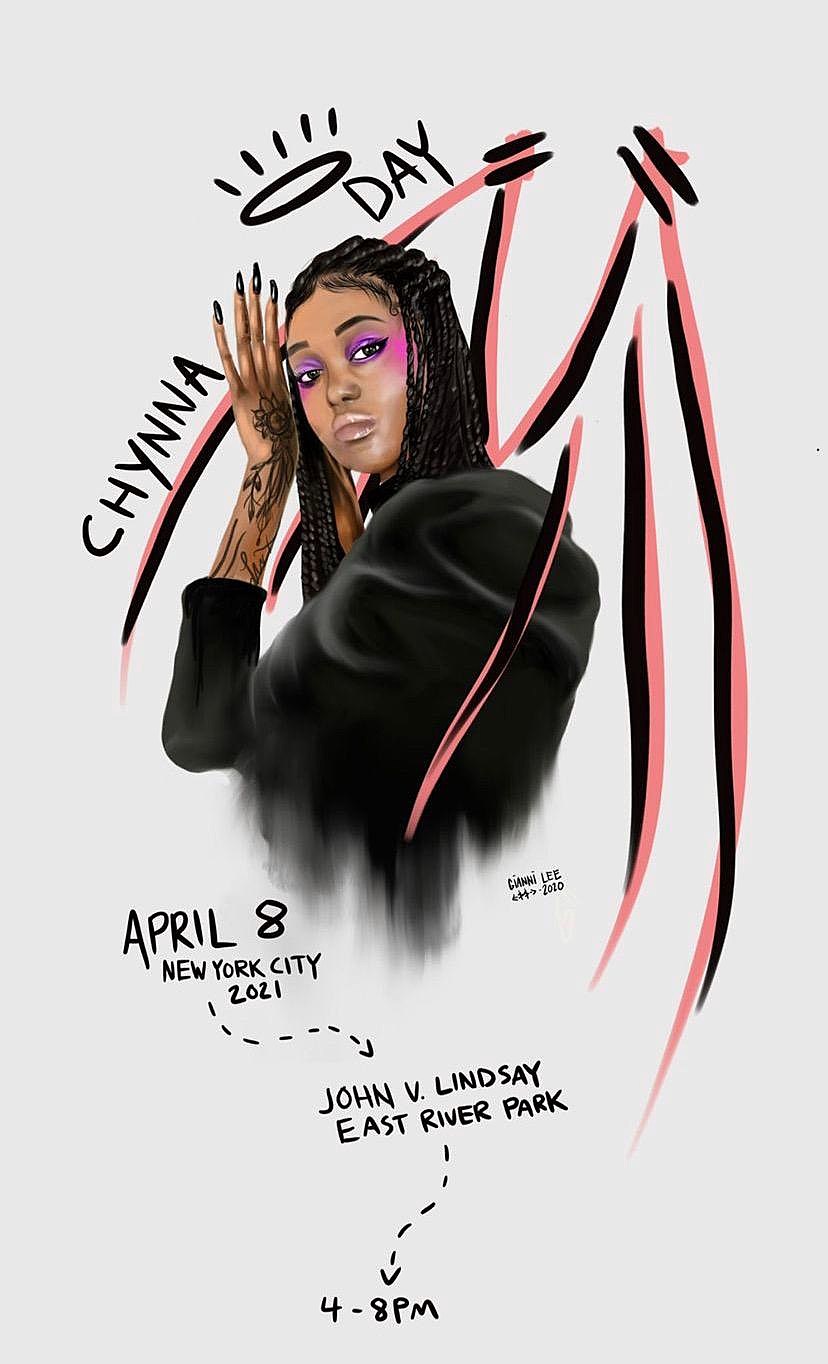