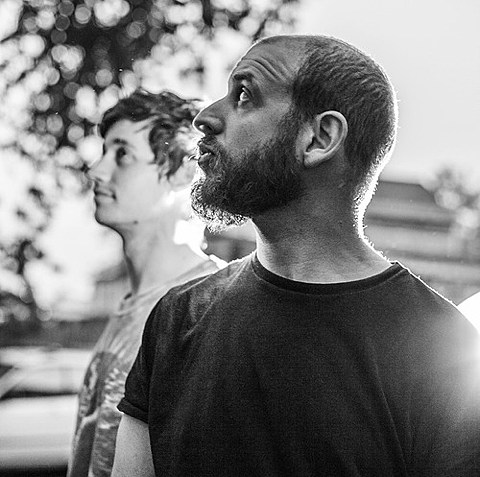 Burlington, VT duo Pours is the new project of Bryan Parmelee and Christopher Shar, the latter of whom was previously a touring member for Man Man and Santigold. For this project, they're making atmospheric indie pop led by Bryan's airy falsetto which mixes electronics and live instrumentation. There's some Antlers and Menomena vibes in there, and other traces of late 2000s indie pop. Their self-titled debut LP comes out this May via Section Sign Records, and you can get a taste of it with the new single, "Carry the Oar," which premieres in this post. You can stream it, along with another LP track, "Unveiled" and the artwork/tracklist, below.

Their only announced date at the moment is an opening slot on the Burlington stop of the Small Black / Snowmine tour, but a full tour for May will be announced soon. Stay tuned. 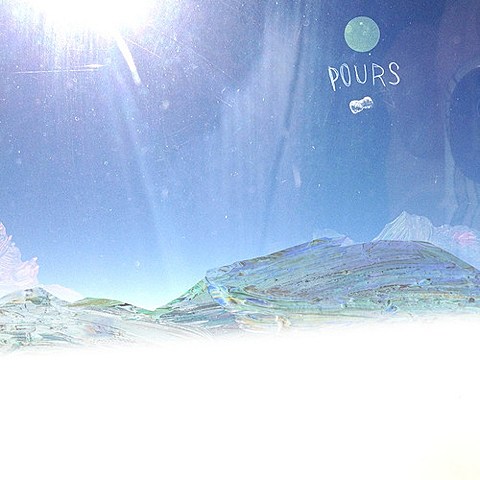