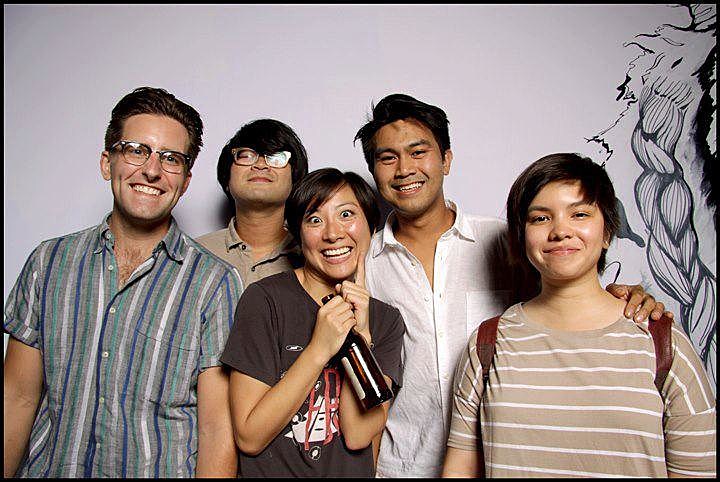 Astoria, Queens' pow wow! are still kicking, if you were wondering, and have just released their long-cooking debut album, Don't Stop to Look, which finds the band leaving the party soul vibe of their early singles in favor of a folky jangle a la The Tyde or Felt. It's a nice little record, and you can stream the entire thing below.

Meanwhile, the band will be playing a CMJ week show at the Whatever Blog's party at The Gutter on Friday (10/19) with Wojcik, Passenger Peru and Quiet Loudly. Shortly after, pow wow! will be hitting the road with Quiet Loudly for a short East Coast/Midwest tour that kicks off on November 8 at Big Snow Buffalo Lodge. All tour dates are below.