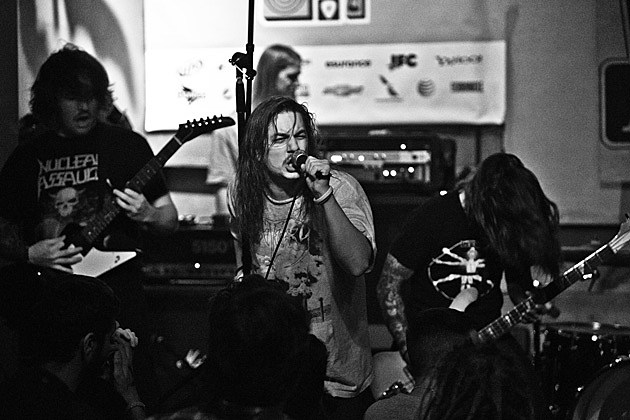 Fresh off of a zillion shows at SXSW, Power Trip will head north to play dates on their way to and from the New England Metal & Hardcore Festival. Of couse that includes a show in NYC at Acheron on April 18 with Brain Slug and Altered Boys. Tickets are on sale and the show is not to be missed.

All Power Trip dates are listed, along with a video, below.