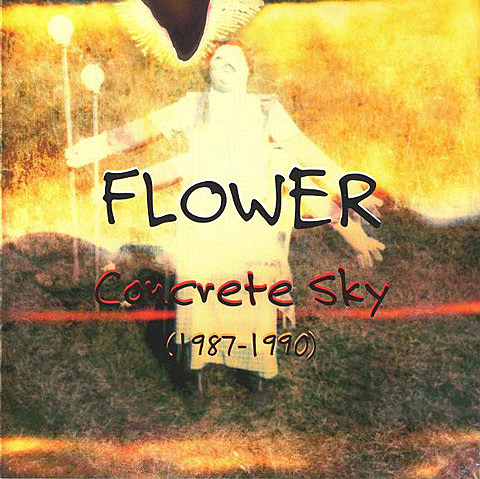 Before Versus, brothers Richard and Ed Baluyut were in NYC band Flower who put out two albums and an EP's worth of moody indie rock during the second half of the 1980s. You can stream the Crash EP (which was before Ed joined the band) and another track, below. Flower -- who got back together for the Big Takeover anniversary in 2010 -- are reforming again for a one-off NYC show at Cake Shop on June 13. That's the previously mentioned benefit for the New York Tsurphu Goshir Dharma Center, that also has  +/- Plus/Minus (featuring a third Baluyut brother, James), James Lindaman (of True Love Always), Trummors (Dave Lerner who used to be in Ted Leo + Pharmacists), and Vomit Fist. Tickets are $15 at the door.

Flower streams, and video from their 2010 Big Takeover performance, below...