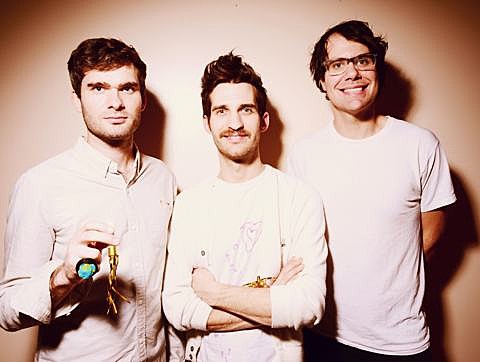 Boston powerpop combo Pretty & Nice caused a bit of a stir with their 2008 album, Get Young, which was one of the first releases on Sub Pop's Hardly Art subsidiary. Since then the band have been flying under the radar a bit, having severed ties with that label, but are finally set to release that record's follow-up, Golden Rules for Golden People, on April 30. Their love of late-'70s new wave (Squeeze, Elvis Costello, XTC) is still in full effect, as is the band's way with an infectious hook. We've got the premiere of first single, "Q_Q," which you can stream below.

That song will be released as a 7" single for Record Store Day (4/20). The band are also currently on tour, including an NYC show on May 11 at Cameo with Drunken Sufis and Noxious Foxes. Tickets for the NYC show are on sale now.

All tour dates are listed, along with the track stream and a live video, below...