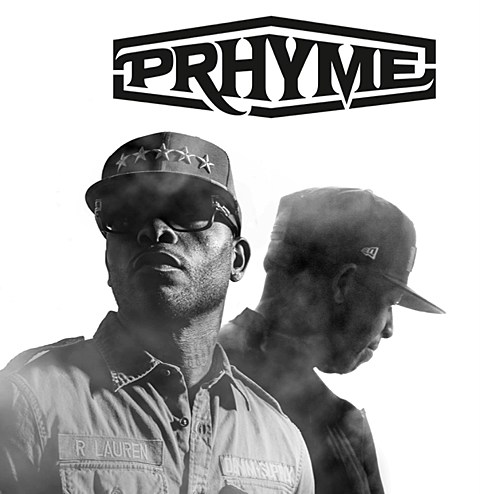 One of last year's very best rap albums was the self-titled debut from PRhyme, the duo of legendary producer DJ Premier and Eminem associate Royce da 5'9". They supported it on a tour earlier this year, and now they have another show announced for NYC on October 13 at Gramercy Theatre. They'll be backed by Adrian Younge, whose music was the source of DJ Premier's samples on the PRhyme album. It's the group's only announced date at the moment, and tickets are on sale now.