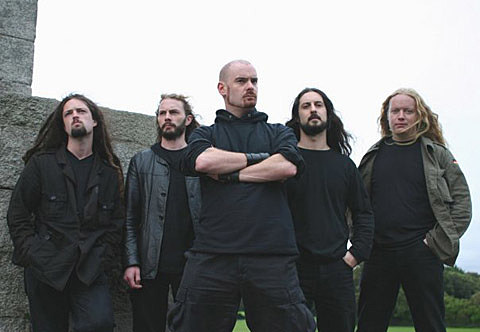 Primordial will embark on a rare headlining tour with While Heaven Wept and Cormorant in tow, playing smaller venues on mostly the East Coast in September. The dates include a NYC stop at Saint Vitus on September 10th. Tickets are on sale.

Primordial's last LP entry was Redemption at the Puritan's Hand, which saw release via Metal Blade in 2011. Check out some songs from that release, along with a list of all tour dates and the flyer, below. 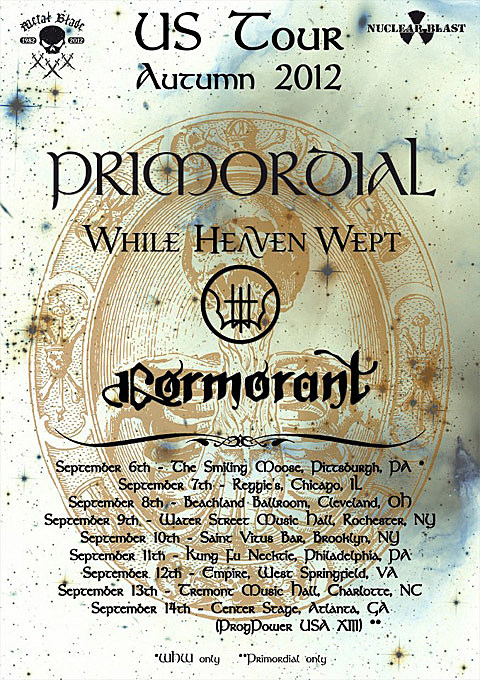