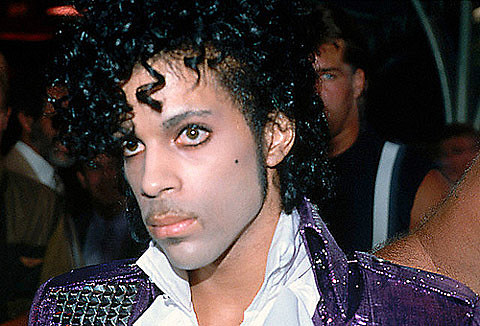 Due to overwhelming demand, Prince announced today that he is adding another Madison Square Garden show to the previously announced New York Area concerts. The two previously announced Madison Square Garden shows taking place on December 18th and December 29th sold out in less than 30 minutes. The new MSG show will take place on January 18th, 2011 with tickets going on sale December 10th at 12pm at Ticketmaster.com and LiveNation.com.

Due to scheduling issues the first show at the IZOD Center on December 14th has been canceled. Ticket holders for the December 14th IZOD show will have several ticket options. They will automatically receive an email notification with a new seat location for the December 15th IZOD show which they can keep or receive a full refund at the point of purchase. If they prefer to buy tickets to the newly announced MSG date scheduled for January 18th, they will have access to presale tickets on Wednesday, December 8th from 10:00 am ET to 10 pm ET.