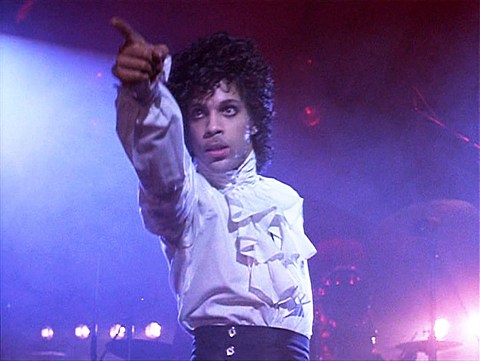 New Year's options in the NY-area keep coming. Rolling Stone is now reporting that Prince will be in the area to do a three-night run at Mohegan Sun Arena on December 27, 28, and 29. Tickets for all three shows go on sale December 6 at 10 AM.

Prince was last in NYC appearing as a guest with New Power Generation at City Winery in August.

He also recently released a new song, "Da Bourgeoisie," which you can download here and listen to below...