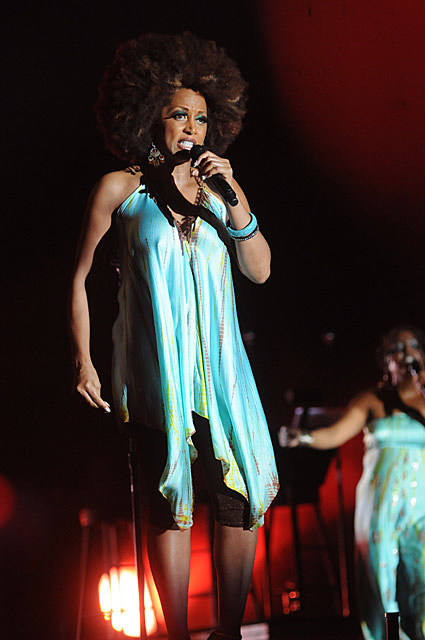 The Prince portion of the show already has a discussion going. Now here's the rest of the pictures (Morris Day & Sheila E included). Video and setlist (Radiohead cover included) below too..... 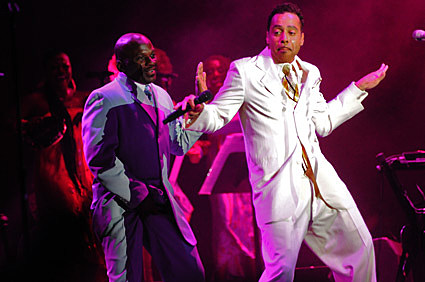 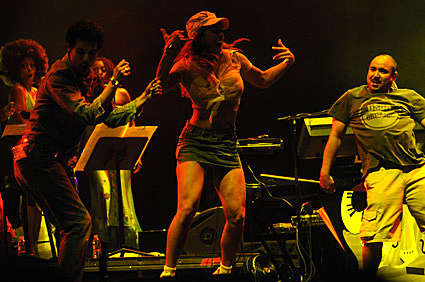 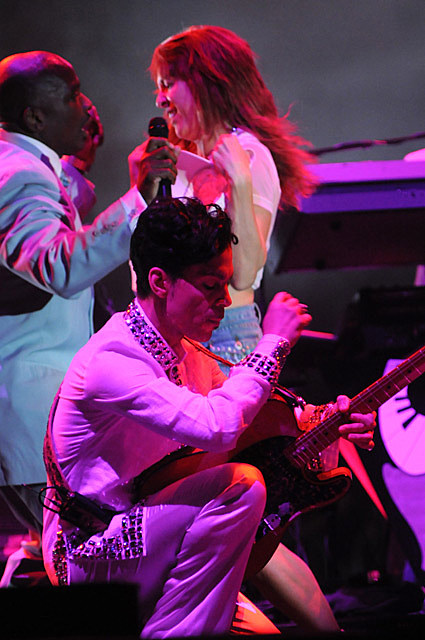 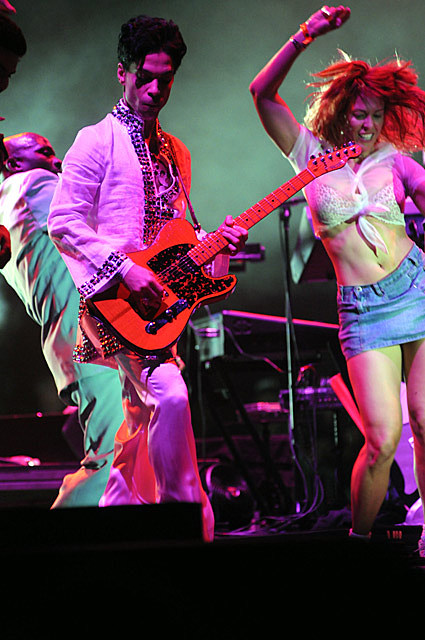 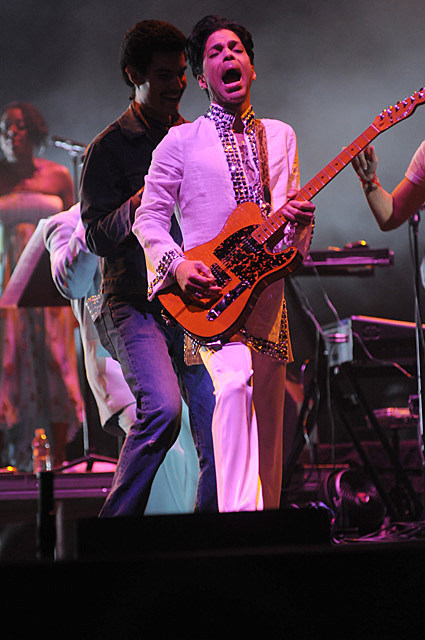 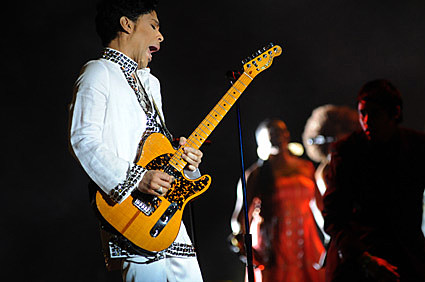 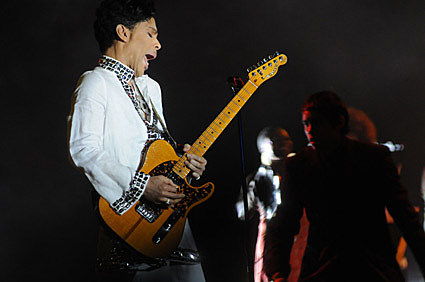 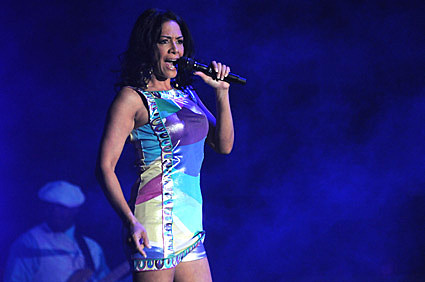 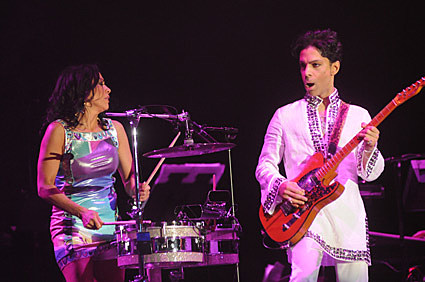 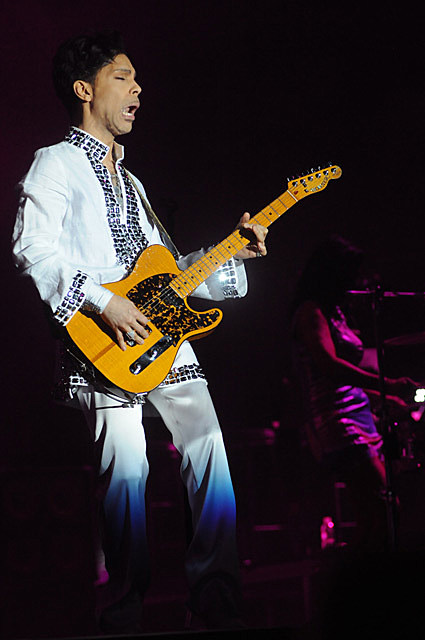 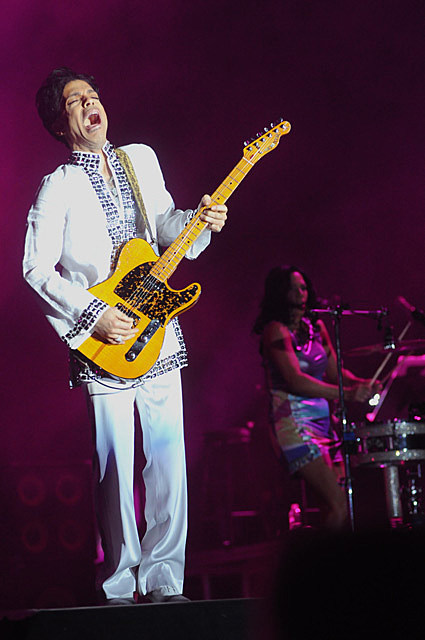 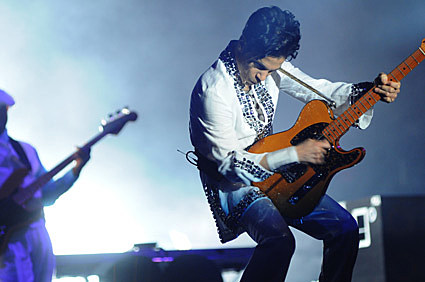 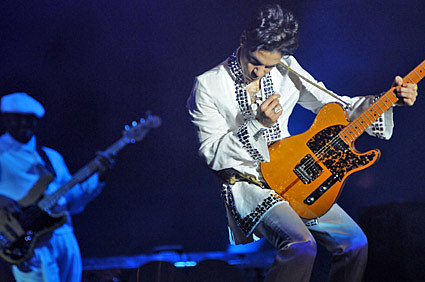 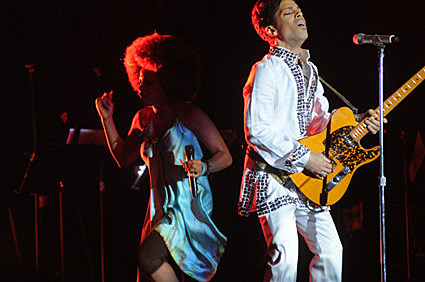 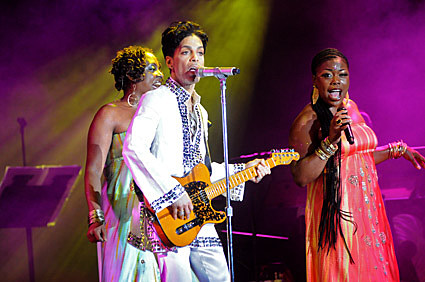 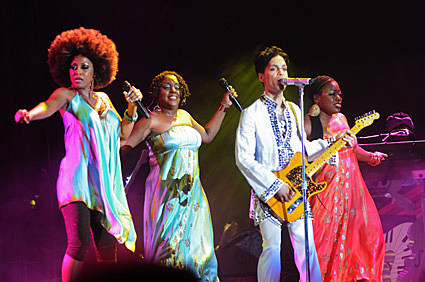 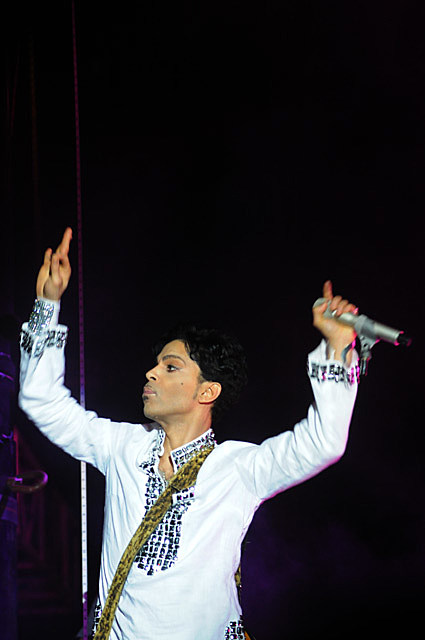 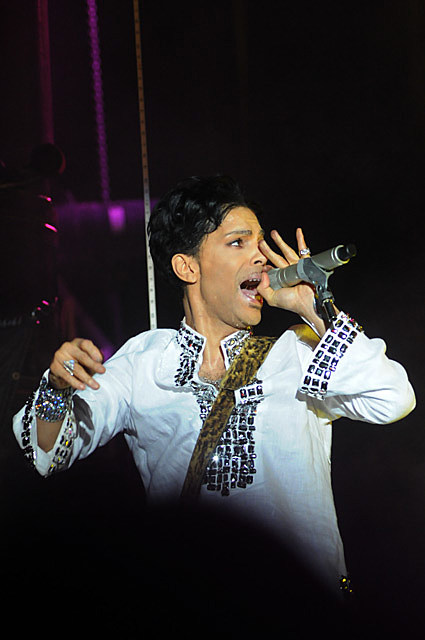 More about this performance HERE.

All our Coachella coverage here.