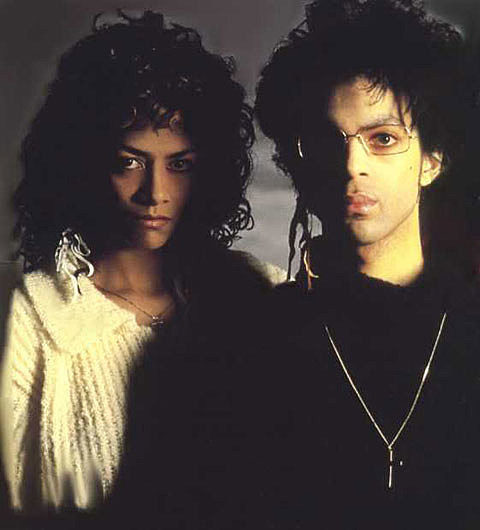 As previously mentioned, Cassandra Wilson announced she would be playing with Prince on 12/15 only, and it was unclear if Janelle Monae would actually be at more than one show. She won't...

Prince has announced his guests for the first four dates of his highly anticipated "Welcome 2 America" performances. Joining him for his first performance on December 15th at the Izod Center will be jazz bassist and vocalist Esperanza Spalding and R&B artist Lalah Hathaway. Also at Izod, Prince will be joined by Grammy winning jazz performer Cassandra Wilson and funk saxophonist Maceo Parker on December 17th. For the first performance at Madison Square Garden on December 18th, comedian Sinbad and famed bassist Larry Graham and his band Graham Central Station. That night only, Sheila E will join Prince on stage. On December 29th at MSG, fans will be treated to Twin City legends Mint Condition and recent double-Grammy nominee Janelle Monae.

Due to overwhelming demand, Prince recently announced an additional date at Madison Square Garden on January 18th, the guests for this show have yet to be announced.

Tickets are still available to the two NJ shows and the January MSG show. The list of dates with openers, and some videos, below...