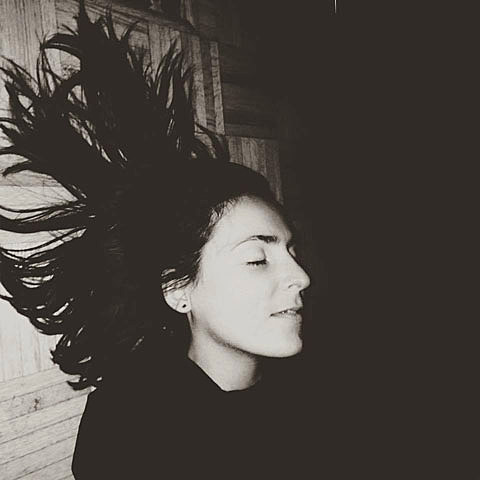 Having released the Lossy EP earlier this year, Maya Postepski (of Austra/TRST) will release her second album as Princess Century, titled Progress, on October 16 via Paper Bag. As on previous releases, it's deep in the world of cosmic disco, with arpeggiated synths always simmering and detours into dark alleys. If you like Giorgio Moroder's soundtrack to Midnight Express, you will probably enjoy this trip as well. Says Maya:

This record is quite personal / intimate for me. I hope you can come into it and see the lightness and playfulness, as well as the dark we all hold within. The sound is meant to communicate a great love and desire for affection with you. I want you to know me better.

Get to know Princess Century better right now -- a stream of Progress premieres in this post. Check it out, and the video for "Domestic," below.

Princess Century's Progress is available for pre-order now via Paper Bag and iTunes.