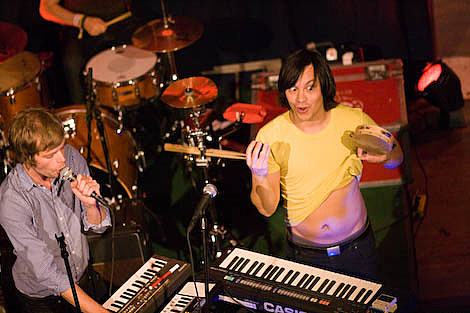 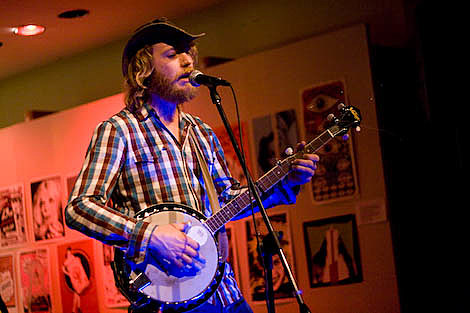 I'm still in a post-CMJ fog and am not really feeling like heading to a rock club any time soon, but there are few things worth noting. As two of my favorite performances from last weekend's rock-a-thon were from Norway (Casiokids and Real Ones), I am inclined to go for the Nordic hat trick with Professor Pez, a six-piece from Bergen who have stuck around after CMJ to play two more shows here this week. With trumpet and violin, Professor Pez definitely fall into the twee / indiepop category, and if their videos are indication there's some theatricality going on there too. They play Union Hall tonight (10/29) and Public Assembly (previously known as Galapagos) tomorrow (10/30). 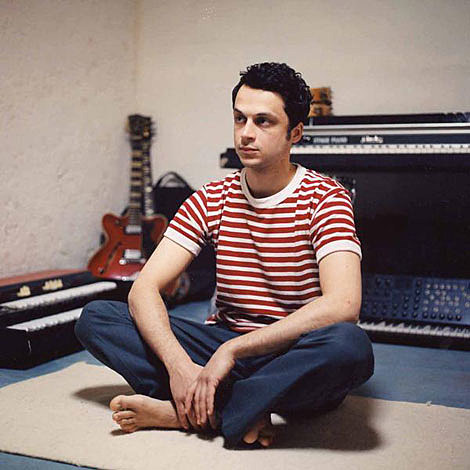 Secondly, Saturday (11/1) at The Bell House is a rare U.S. performace from French pop maestro Fugu (real name Mehdi Zannad) a one-man-band who's been putting out records since the late '90s. On record Fugu makes highly-orchestrated pop akin to Stereolab, St. Etienne, Tahiti 80, or The High Llamas. (His '99 debut, Fugu 1, is one of the lost classics of the last ten years.) Fugu is an actual band in France these days but this will be a solo show so we'll see what that actually entails. But he plays the U.S. about as often as Scott Walker (I think he's only played here once before), this is a rare treat for pop fans.