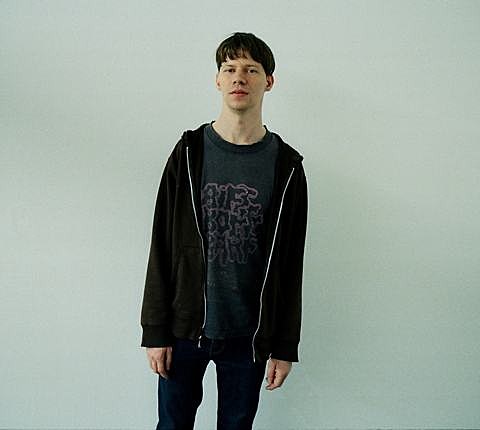 North Carolina's Profligate recently released The Red Rope EP, a lead-up to Profligate's forthcoming third LP. Stream "From All Sides" from The Red Rope EP below-- it's an understated, wave-ish track that probably turns into a whole different beast when played insanely loud.

Profligate will be playing a show with Humanbeast, Pvre Matrix and Nick Klein next week, bringing dark, synthed-out techno beats to 285 Kent on Monday, November 11. Tickets are on sale. 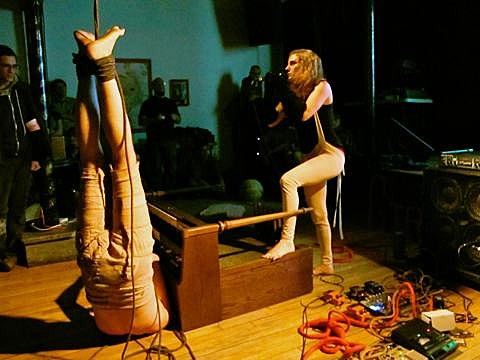 Meanwhile, Humanbeast put out an album, Venus Ejaculates Into the Banquet, back in August. That album title alone should serve as a heads-up, but to see how deep the weird can go, check out the video for "Chandelier." The video's a special type of nightmare that takes a turn toward the really terrifying around the 2:30 mark. Paired with high frequency screams, "Chandelier" will be trolling around the back of your mind for a while and leave you asking, "Is it cake, hamburger meat, or both?

That video, the Profligate stream and show flyer and tour schedules for Profligate and Humanbeast, below... 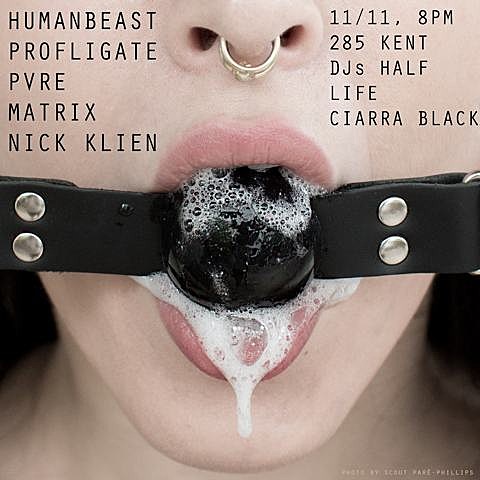